A conversation with Theresa Lau: the first Asian American woman 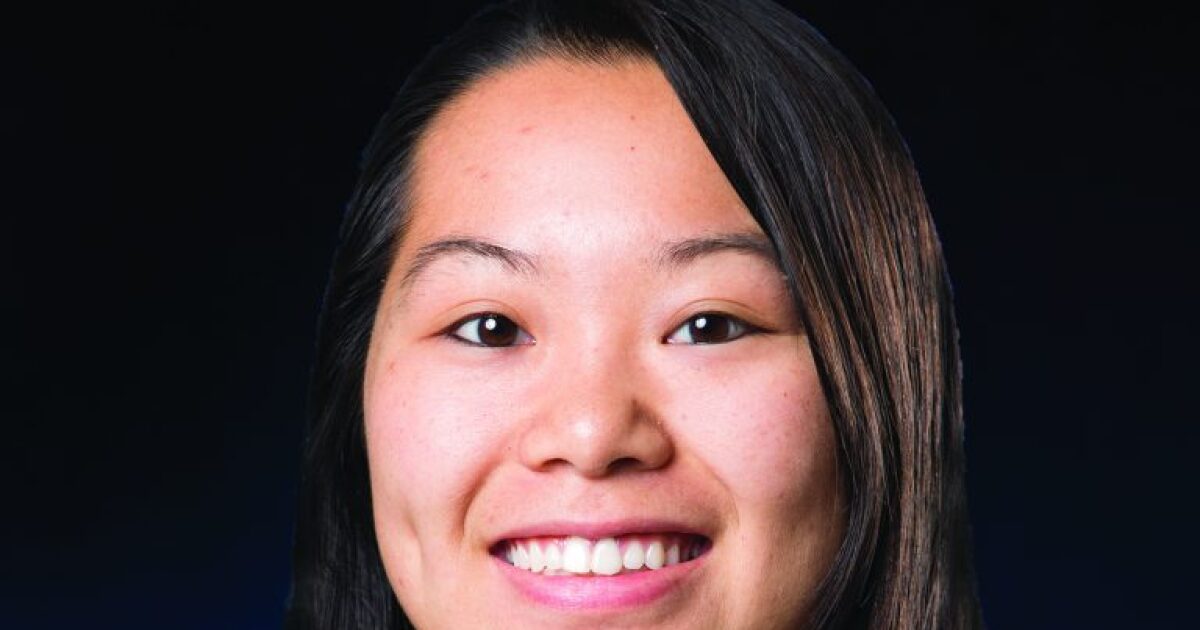 The Milwaukee Brewers made it to the postseason as the National League Central Division Champions, but they couldn’t have done that without their coaches and trainers. Earlier this year, the Brewers hired Theresa Lau to join their medical team as the major league assistant athletic trainer and physical therapist.

Lau is the first and only Asian American woman on the Brewers medical team and in Major League Baseball. Before her major league debut, she worked for the Brewers and Boston Red Sox minor league teams.

Lau shares her experience in her first year with the Brewers, starting with her journey into the big leagues. 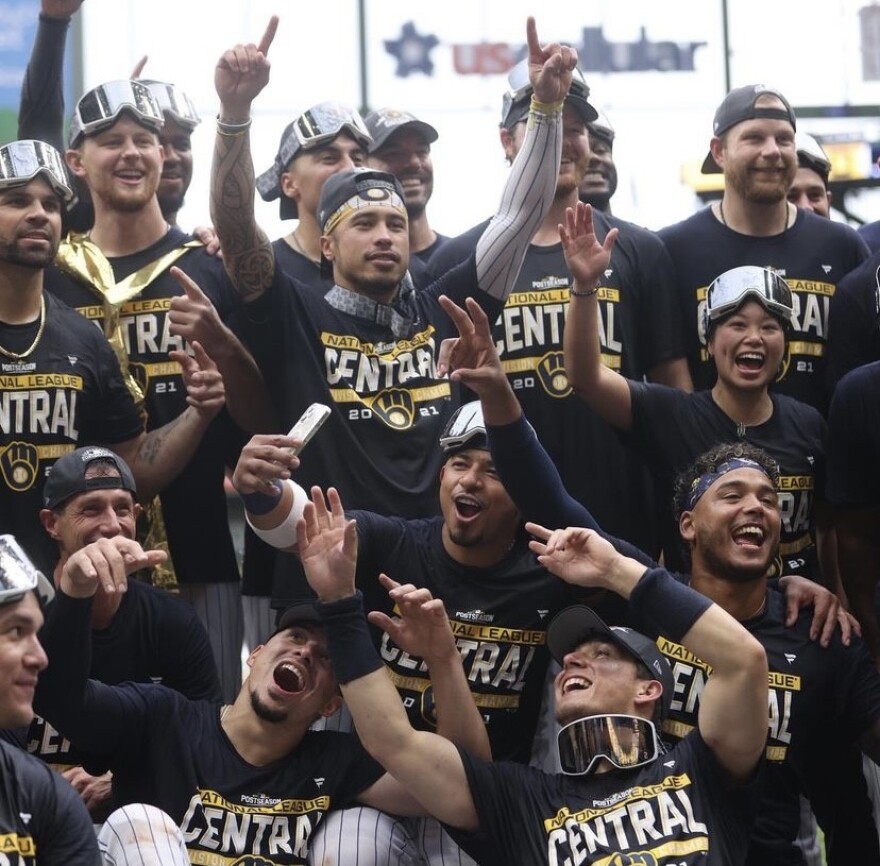 “Until I started talking to different people, friends who’ve done internships with professional baseball teams, I thought: ‘Hey, if they could do it, I could do it too. Let’s try this out and see where it goes,'” Lau says. “After [finishing] school I ended up doing an assistantship position with the Red Sox, and I loved it. And it’s just grown from there.”

Lau says there have already been many memorable moments in her career, but one important highlight was winning the National League Central Division and clinching the playoffs.

“We grew into such a close knit team, the players and staff, we really do become family and try to accomplish something together,” Lau says. “To know we’ve been through a lot of ups and downs to that point, it was amazing.”

There aren’t many women who work in Major League Baseball, and particularly, there aren’t any Asian American women in the field. Lau says she doesn’t think about the challenges that come with being the first, rather she feels honored to be apart of the team.

“I just need to do my job and do it well,” Lau says. “This is an industry that’s growing with females and I love that. It’s definitely not for everyone, whether male or female. So, I just hope the right people get into this industry.”

Lau says she would tell her younger self to keep paving her own path, especially since there aren’t a lot of people that look like her. 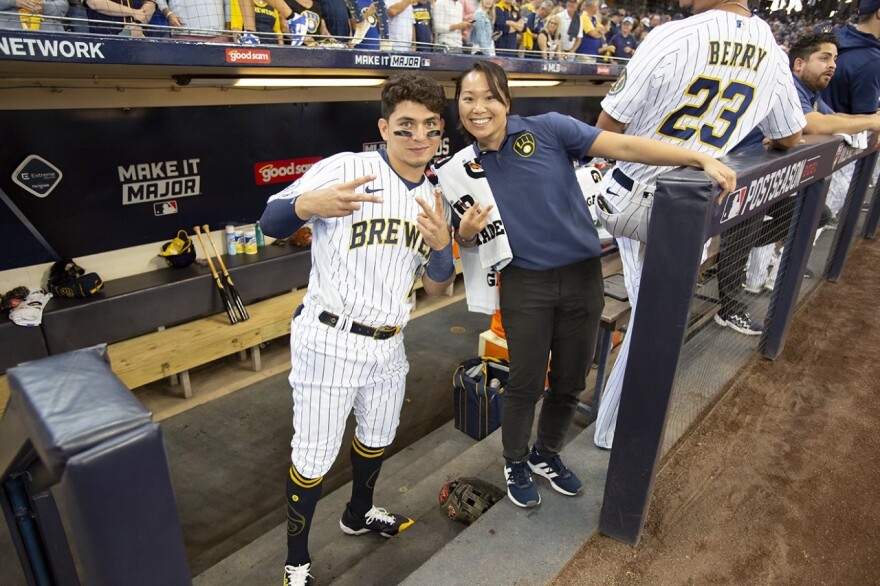 As the major league assistant athletic trainer and physical therapist for the Milwaukee Brewers, Theresa Lau (right) works closely with all of the players, like Luis Urías.

“Everyone has different perspectives, different backgrounds, and that diversity and culture make this industry [in] professional sports a lot better. Our players and athletes, they come from all over. You never know where you can find talent,” Lau says.

As a self-motivator and self-learner, Lau says she always wants to continue to grow. She says she still practices and experiments with her craft, but her biggest motivation is passion.

“For any industry, any career, anything that you do, I firmly believe you can’t do it well unless you’re very passionate about it. So, even though there are long hours — I don’t get much sleep during the season — it’s still that passion in the back of my mind that keeps me going,” Lau says.