Anti-Asian hate is still on the rise. Ending it has to start in the classroom 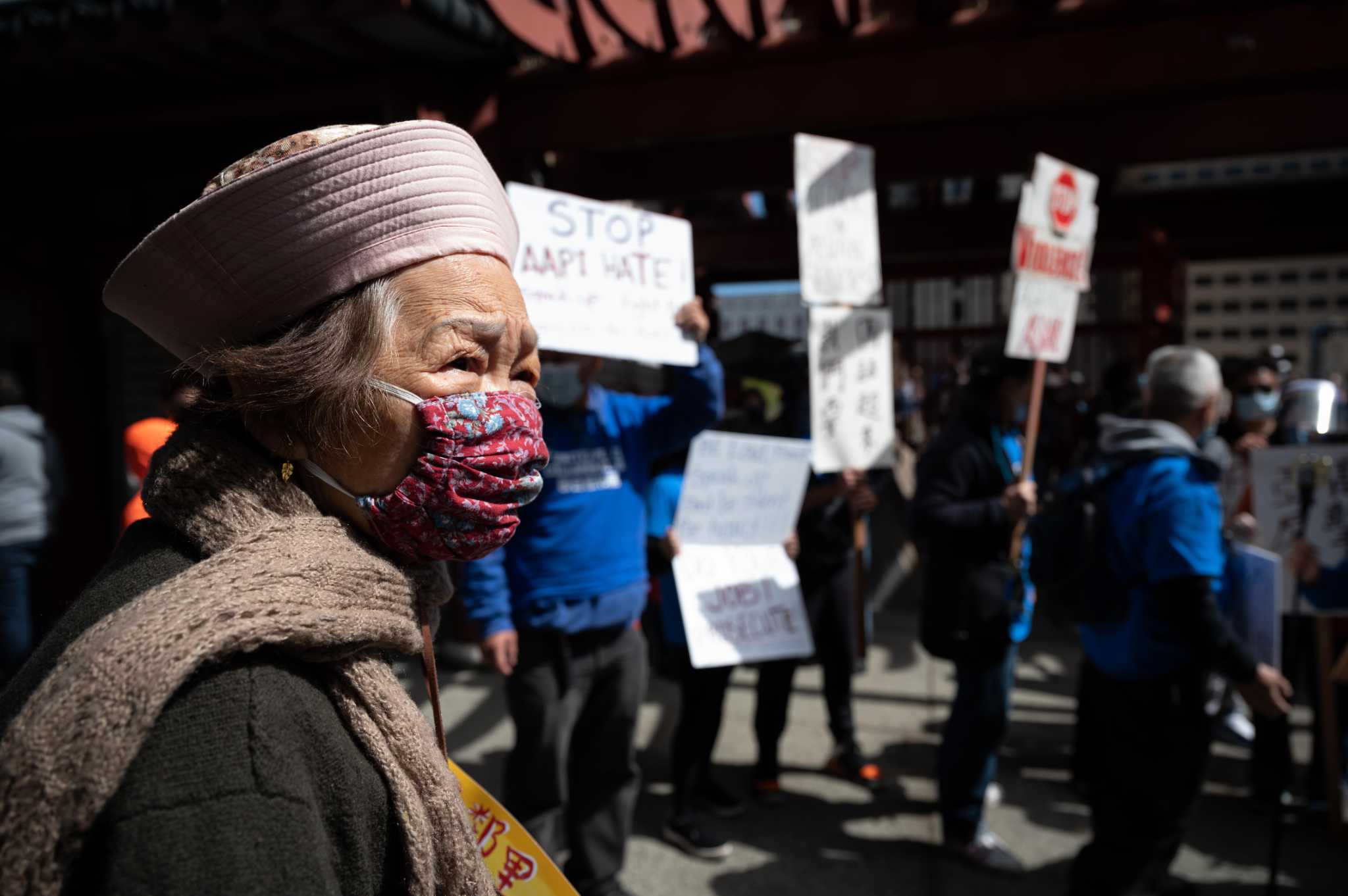 I took my first U.S. history class in high school when I moved to the United States from Korea 15 years ago. Being an immigrant and a teenager, I especially wanted to feel a sense of belonging. I scoured my 1,000-page long textbook looking for references to Koreans and Korean Americans but the only mention I found was of the Korean War. Our class only had time to cover basic facts — dates, places, the number of American casualties — and then we were on to the final exam.

For everyone else in the classroom, the entire sum of my identity as a Korean was contained in a surface-level review of a three-year war that happened 70 years ago across the Pacific.

So what does our current U.S. history curriculum say about Asian Americans? As part of a research team at Stanford University, my colleagues and I examined 33 high school-level textbooks from California and Texas that together are responsible for educating millions of students. We found that less than 2% of all sentences identified in the textbooks mention Asian Americans, despite key roles they played in the history of the country. For example, despite Japanese American Yuri Kochiyama’s key role in the civil rights movement, none of the textbooks we reviewed mentioned her. And although Chinese American Wong Kim Ark’s 1898 Supreme Court case helped to establish birthright citizenship for anyone born within U.S. territory, only one textbook in our sample referred to his case.

This minimal portrayal is not limited to textbooks used in California and Texas. A recent study of content analysis of K-12 U.S. history curriculum from 50 states found similar failures to discuss the achievements and contribution of Asian Americans.

In the few instances when Asian Americans are discussed in textbooks, they are frequently talked about as victims of anti-immigrant racism who lack civic agency. Their general absence from our history textbooks telegraphs to young American minds that Asian Americans are largely invisible, with no contributions to building up our society. As for Asians more broadly, they almost always appear in the context of wars, foreign affairs in Asia or immigration. In other words, the role of Asians and Asian Americans in U.S. history is as the enemy in war, the “international others” or the cheap labor that takes jobs away from “real Americans.”

Furthermore, our research affirmed earlier findings that representation of Asian Americans in textbooks and curriculum standards is almost entirely framed through the experiences of Chinese and Japanese Americans. Considering that 85% of Asian Americans are comprised of six ethnic origins — Chinese, Indian, Filipino, Vietnamese, Korean and Japanese — such a narrow presentation of Asian American history is hardly reflective of reality. For example, although Filipino Americans are the third-largest Asian American group, just 0.2% of the sentences in all the textbooks we assessed referenced them — appearing mostly in the context of the U.S. annexation of the Philippines.

Fortunately, many teachers recognize the weaknesses in content provided in textbooks and no longer solely rely on them in class. And in states like California, some textbook publishers are modifying their content to be more inclusive of all Americans. But all school materials, particularly “official approved” ones, should foster student learning, not perpetuate inaccurate and harmful stereotypes, no matter what state you live in.

According to the Asian American community group Stop AAPI Hate, there were more than 10,900 reports of violence and verbal abuse aimed at Asian Americans from March 2020 through December 2021. Similarly, a compilation of hate crime data published in February from the Center for the Study of Hate and Extremism found anti-Asian hate crimes increased by 339% last year compared with the year before, with major cities such as New York, San Francisco and Los Angeles surpassing their record numbers in 2020. And in a survey of more than 400 Asian Americans, nearly 30% reported an increase in discrimination since the COVID-19 pandemic and over 40% reported an increase in anxiety, depressive symptoms and sleep difficulties.

The brutal attack on a 67-year-old woman of Asian descent on March 11 in Yonkers, N.Y. — nearly one year after the 2021 Atlanta spa shootings, which killed eight people, including six Asian American women — makes clear that anti-Asian violence is still very much alive in the country. The struggle to push back the hate won’t be easy, and while new hate crime laws are a start, to truly root out anti-Asian hate, we need to combat the underlying ignorance and racism that foments it. That starts in the classroom.

Minju Choi is a doctoral candidate in international and comparative education at Stanford University.