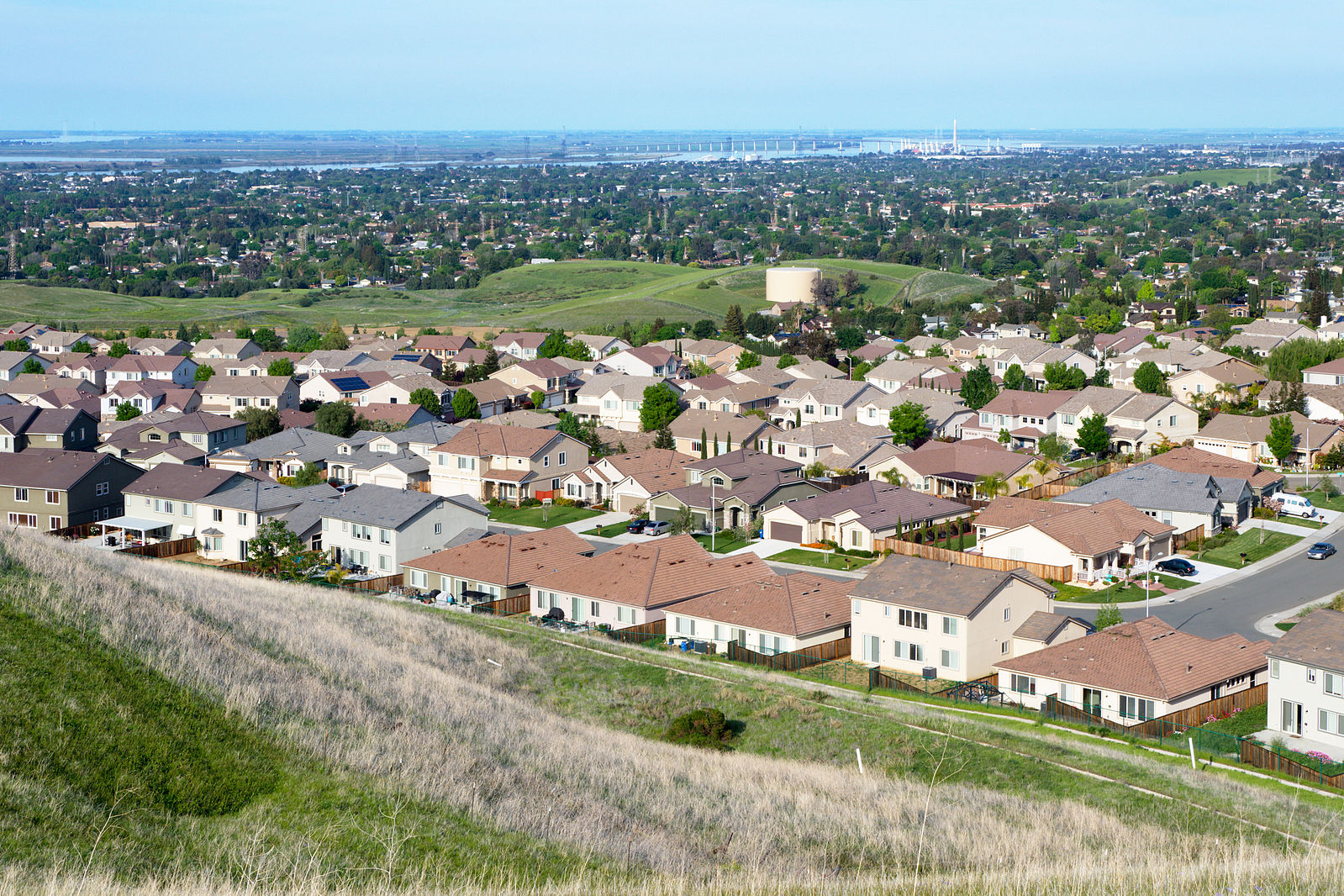 Lamar Thorpe, the mayor of Antioch, California, has apologized to a Chinese veteran for the discrimination he and his family faced in the city during the 1940s.

NBC News Bay Area reports that Thorpe issued a public apology Alfred Chan, 98, at his San Leandro senior living facility. When Chan was 16, he and two of his friends were denied service at a ta restaurant because they were Chinese.

“It’s a shame, all three of us served in the armed forces to help this country. We all got up and walked out,” Chan told NBC News Bay Area. “I hope this will never be again.”

Chan and his family were thankful for the apology.

“This is just a small gesture but hopefully a small gesture that brings him some level of closure that Antioch has evolved,” Thorpe said, according to NBC News Bay Area.

“It’s just the right thing to do,” he said, according to The New York Times. “We have to do our part to rectify what is happening today by rectifying our past mistakes.”