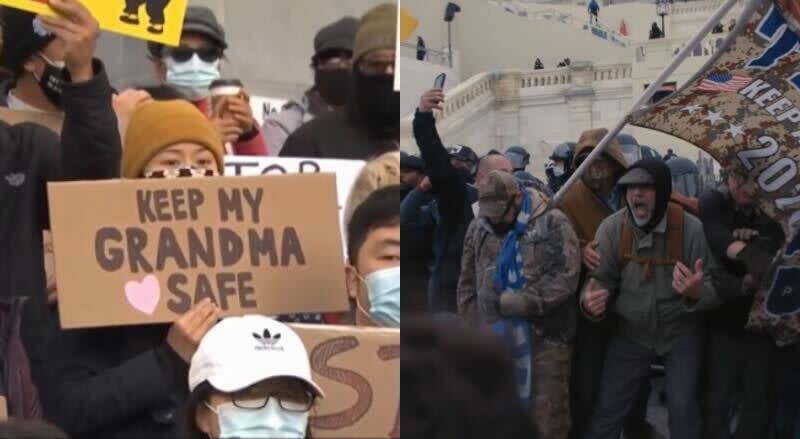 In a Washington Post-Ipsos poll, more than one-third of Asian American teenagers said they had been treated unfairly because of their race in the past year.

Asian teens and Black teens worried most about how their racial identities would shape their futures, with 41% of Asian teens and 54% of Black teens saying their race might negatively impact them. Among the teenagers polled who reported being discriminated against in the past year due to their race, 60% believed their future outcomes would be worse because of their racial identity. In stark contrast, only 10% of white teens believed that their race would negatively impact them.

Asian teens were overall divided about how race would impact them. Forty-one percent of Asian teens believed their racial identity would hurt them in terms of “getting ahead” in life. Eleven percent believed it would help them, and the remaining 46% believed it would “make no difference.”

Discussing whether white Americans had advantages compared to Black Americans, 78% of Asian teenagers agreed with the statement that white people benefited from white privilege. This was greater than the overall 57% of teenagers who agreed.

In terms of racism at large, 68% of Asian American respondents believed racial discrimination was a “major threat” to their generation, compared to 85% of Black teens, 69% of Hispanic teens and 43% of white teens.

The poll was conducted by the Washington Post and market research firm Ipsos from May-June of 2021. Respondents included a random national sample of about 1,300 teenagers between the ages of 14-18 who completed the survey online. The Gen Z members shared their opinions about race and privilege.