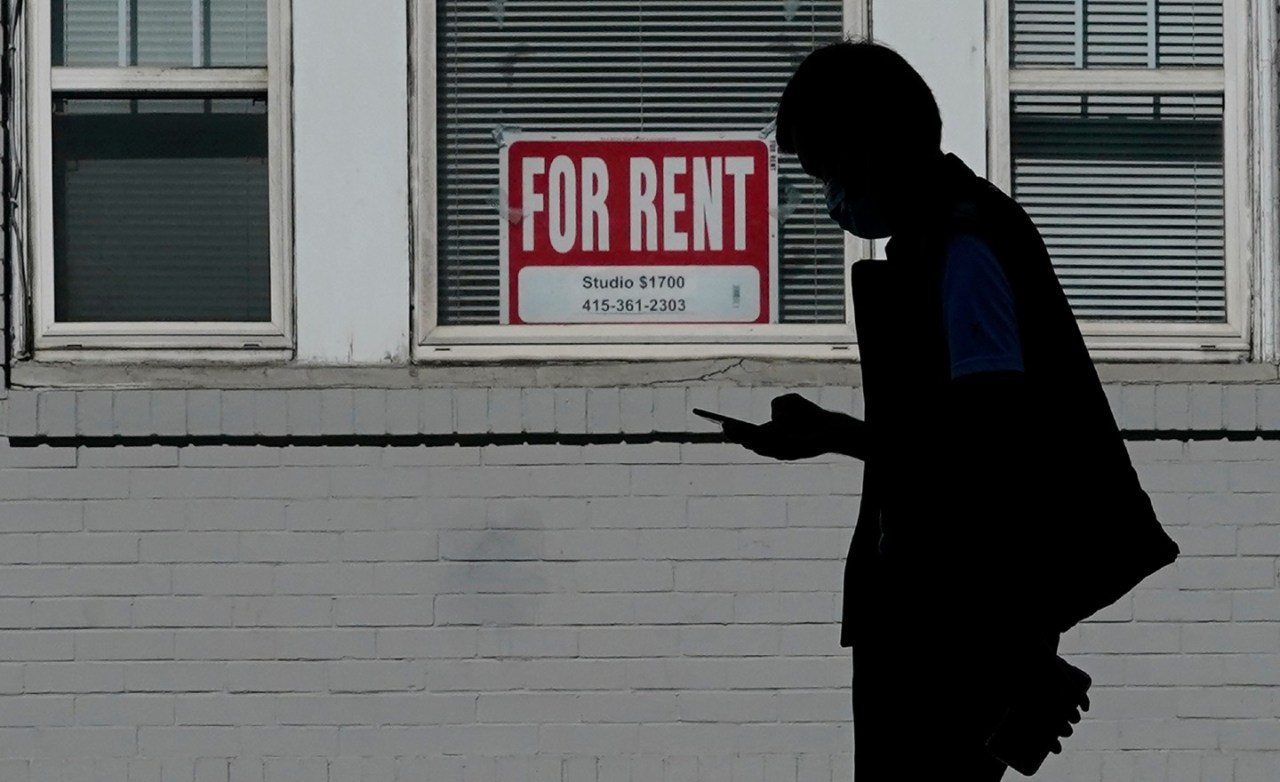 Story at a glance

As Americans struggled through the coronavirus pandemic, many low-income households fell behind on rent payments. That was especially true for renters of color, as a new report found Asian and Latino renters in California were disproportionately excluded from critical aid.

Researchers from the University of California Los Angeles (UCLA) analyzed Census Bureau data alongside California’s Emergency Rental Assistance Program (ERAP) and published their results in a new report. They found significant disparities in those who experienced financial distress, applied for rental-assistance programs and were approved for aid.

Of those behind on rent, 18 percent were Asian, another 18 percent Black and 17 percent Latino. Only 8 percent identified as white.

America is changing faster than ever!Add Changing America to your Facebook or Twitter feed to stay on top of the news.

Limited English proficiency and immigration status were two barriers researchers identified that likely influenced those application rates. Many immigrants are distrustful of government programs and many who aren’t naturalized yet, the process of obtaining U.S. citizenship, are worried their participation in public safety-net programs could identify them as a public charge.

The results for Latinos were similar, with researchers calculating they were about half as likely as white renters to have applied for and received public rent relief.

There are ways to make public assistance systems stronger and more targeted to those who need them, with the report suggesting extending ERAP until the employment rates for all racial and ethnic groups reach pre-pandemic levels. It also recommended implementing outreach programs by partnering with trusted community-based organizations that eligible households trust.

Ensuring public aid like rental assistance reaches those who need it most is important as Pew Research found renters accounted for 36 percent of the country’s 122.8 million households in 2019. Young people, racial and ethnic minorities and those with lower incomes are more likely to rent. These groups are also assumed to be disproportionately affected as eviction moratoriums are lifted across the country.