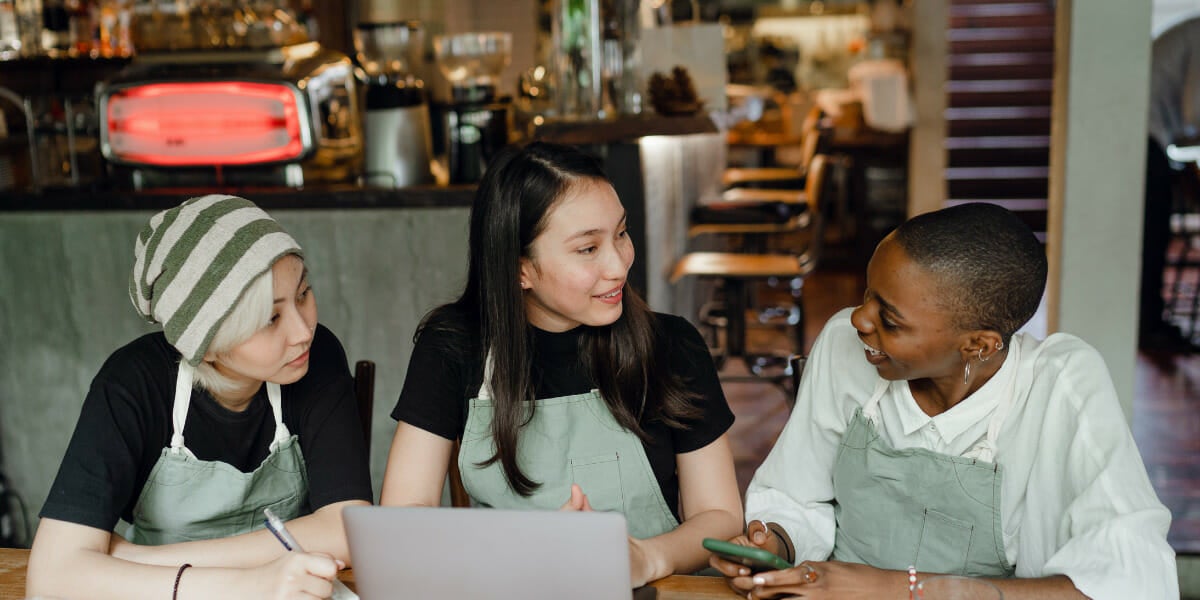 An increase in  hate crimes against Asian Americans was evident in 2021. The cases soared more than four-fold. a major upswing from the previous years and sparked by the Covid-19 pandemic. Stop AAPI Hate is an allied group of scholars and advocacy organizations that has been gathering data on self-reported anti-Asian incidents nationwide.

The coronavirus added fuel to the Name the blame game. In 2020, there were only 62 recorded cases of hate crime. Since last year, there were 274 reported incidents in eight cities,  all of which targeted Pacific Islanders and Asian Americans. This is according to data from the Center for the Study of Hate and Extremism at California State University.

New York City accounted for the biggest part of 133 cases in total.  San Francisco had the second biggest number of cases with 60 and Los Angeles with 41.

CSU professor Brian Levin said, “These accelerating increases in Anti-Asian hate crime in 2021 are occurring right after 2020. Which was one of the worst years in decades.”

In addition, Stop AAPI Hate has recorded a total of 10,905 reported incidents of discrimination and racism against Asian Americans. A record released on Thursday includes reports between march 2020 and December 2021.

Chinese for Affirmative Action co-executive director and one of the co-founders of Stop AAPI Hate Cynthia Choi said in a statement. “We need more support for healing, for recovery, for joy, and to work towards efforts. That are going to bring about meaningful change. Both within our communities and across communities too.”

For many Asian Americans, this is already old news. With the upswing trends reported in Stop AAPI Hate, the reported incidents seem just familiar. According to the data, women are more likely to be a target than men. The reported incidents involving AAPI women is 62%. While incidents with men are at 31%. The 4% are unspecified while 3% involved nonbinary people.

𝗥𝗲𝘁𝗶𝗿𝗲𝗺𝗲𝗻𝘁 𝗛𝗼𝗺𝗲 𝗥𝗼𝗯𝗯𝗲𝗿𝘆: I spoke to this 70-year old Chinese woman tonight. She was robbed of her purse Saturday around 7:30pm.
⠀
This happened in the parking lot of a senior living facility in Oakland. (1/4) #StopAAPIHate #StopAsianHate

Moreover, verbal harassment is still the top type of incident reports at 63%. Then physical assault at 16.2%, avoidance of AAPI people at 16.1%, and civil rights violations at 11.5%. All of this includes housing for workplace discrimination. Banning from public transportation and refusal of service are also some of the incidents.

Hate crimes are the most reported incidents of anti- Asian American discrimination. Leaders and lawmakers called for more law enforcement involvement as a response to these reported incidents. Although Choi pointed out that criminalization and more policing is not the answer to these attacks. It will only cause more harm.

Choi said, “We are concerned that the immediate kind of reactive response is more law enforcement. You know, even the police will say that they’re not equipped to deal with people who are having a mental health crisis. So why not have people who are equipped to do that? So I think that we have been accustomed to thinking about community safety in a very narrow way.”

If aiming for proper education and prevention, it would require long-term solutions. Choi pointed out that she would like to see lawmakers involve community-based organizations. That have already done the groundwork. Like how the AAPI groups are doing all efforts to build solidarity with other communities of color. While working together to fight white supremacy.