Asian Hate in California and Massachusetts: Two Sides of the Same Coin 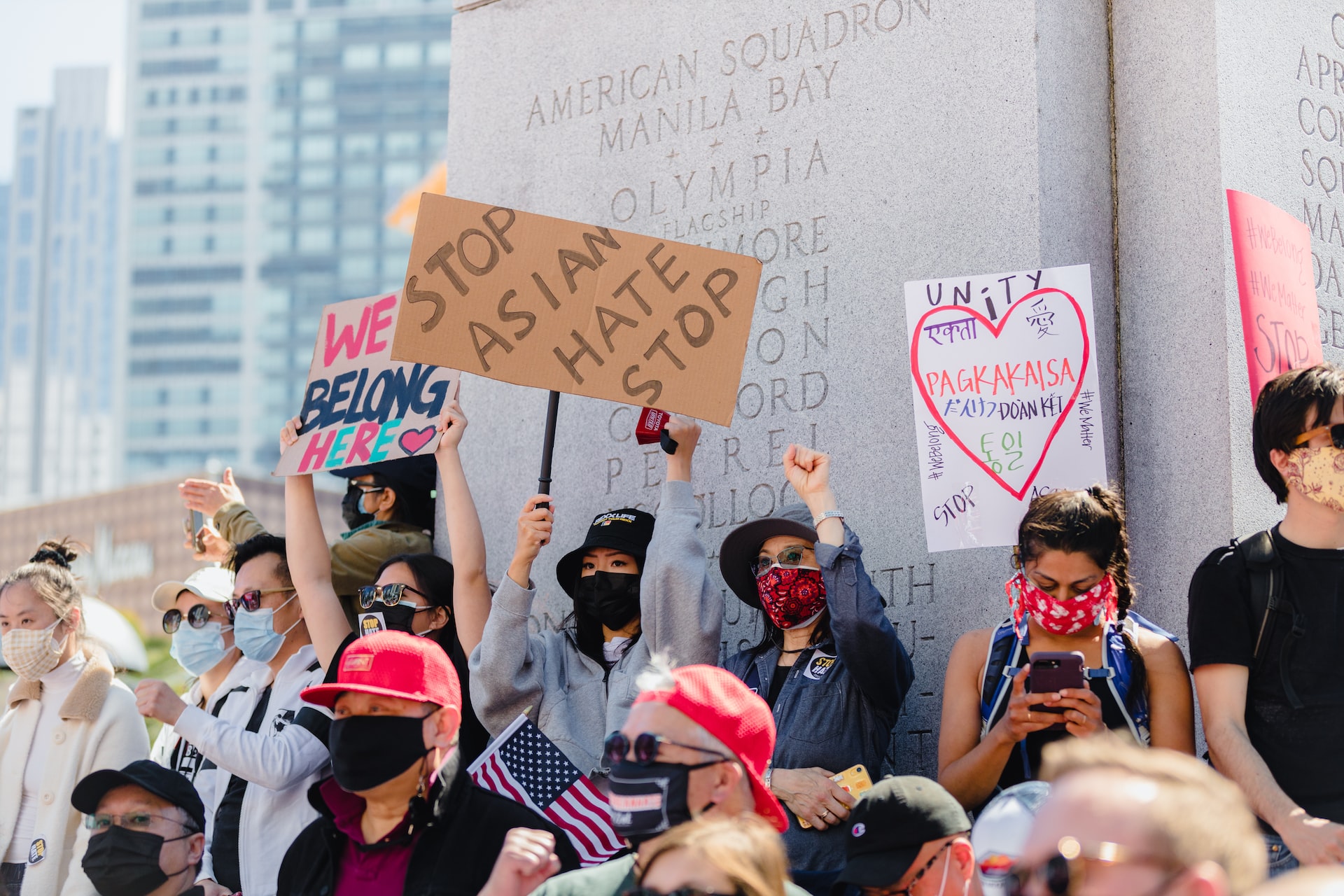 On an October night in Los Angeles, a riot of white Californians looted, shot and lynched any Chinese American they saw. “Fifteen stark, staring corpses hung ghastly in the moonlight, while six, seven, or eight others, mutilated, torn and crushed, lay in our streets, all of them Chinamen,” relayed a haunting statement the morning after.

This was 1871. That night, an estimated nine percent of LA’s Chinese community was killed. An event forgotten somewhere in history, this massacre is believed to be the most lethal incident of racial violence in Los Angeles. Over 150 years later, the United States continues to grapple with hate crimes targeted against Asian American communities. And like the Los Angeles Chinese Massacre, they continue to be quickly forgotten.

Thus, understanding Asian-American history is a key step to recognizing why Asian-American hate persists. Records of Asian American existence in the United States date back to the 1700s with Filipino fishing villages in Louisiana and Indian indentured laborers in the Caribbean. New communities continue to develop in the present day, including large Cambodian communities in Long Beach and Lowell and Hmong Americans in Minnesota.

Yellow Peril racism, or the idea that East and Southeast Asian people were dangers to white people, has existed since these communities settled in America. In the mid-1800s, after an influx of Chinese Americans arrived in California and participated in the Gold Rush, many began to work as “cheap labor” for the railroad and agricultural industry. Economic depression in the 1870s caused job scarcity and working class whites viewed the Chinese Americans as workforce competition.

The Page Exclusion Act of 1875 was the first immigration restriction in the United States and banned East Asian women from immigrating to America. It was introduced by a California Congressman to “end the danger of cheap Chinese labor and immoral Chinese women.” Just a few years later, the Chinese Exclusion Act banned all Chinese immigrants and Chinese Americans returning from China.

At the turn of the 20th century, trade ships had brought the bubonic plague to San Francisco. The first victim died in Chinatown. Police surrounded the neighborhood and entered and destroyed homes with physical force. Many, including mayor James D. Phelan, blamed Chinese Americans: “The Chinese breed disease, and that the unsanitary condition of their quarters is a constant menace to the public health.”

Seeing Filipino farmworkers dancing with white women at a local dance hall in 1939, a white mob in California beat the Filipinos and killed Fermin Tobera. In response to the attacks, the California government banned intermarriage between Filipino and white people and Congress reduced Filipino immigration to the United States. During World War II, the United States forced Japanese Americans into concentration camps, where Japanese American families, businesses, and communities were uprooted — and some never recovered. Despite filing thousands of claims totaling $148 million, Japanese-Americans only received $37 million from the government in reparations.

Muslim and Indian Americans, particularly Sikhs, were targets of xenophobic hate crimes after the 9/11 terrorist attacks. Although these occurred all over the country, one California student received a graphic image of a beheading by Islamic State militants with a message telling her to go back to her country.

From 2020 to 2021, anti-Asian hate crime increased 339 percent nationwide. In the same timeframe, the California Department of Justice found that anti-Asian bias events increased from 89 to 247; Massachusetts reported an increase from 22 to 29. However, Massachusetts hate crime data is underreported. A Boston Bar Journal legal analysis finds that this is because there are inconsistencies in defining — thus, reporting — “hate crimes” and it is not required for towns to report them to the state.

Stop AAPI Hate, a non-profit focused on collecting reports of anti-Asian hate incidents, released an analysis that collected stories from 2020 to 2022. They reported 4,333 hate crimes in California and 340 in Massachusetts. These numbers fail to reflect the racism and microaggressions that Asian Americans encounter daily but do not report. One Chinese American who asked to be anonymous stated, “The Chinese community tends to share the incident within their family or community, but do not report the issue, potentially due to not knowing if and where they should report or language barriers.” Northeastern professor Margaret Woo noted to the Boston Herald, “Every single Asian-American I have talked to has had some experience with discrimination — every single one.”

— but so have Asian American communities

Both California and Massachusetts have always served as homes to a diversity of Asian communities, brimming with stories, heritage, and resistance. From Oakland’s Blue Angels, volunteer Chinatown citizens who patrol the neighborhood for incidents of hate, to Illinois mandating Asian American history in its curriculum, these recent events have banded communities together to combat hate. Though these histories can be disheartening, the education of the hardships and violence that have been inflicted upon Asian American communities is vital to not only understanding our own communities, but also to preventing these crimes, which continue to occur in 2022, from happening again.