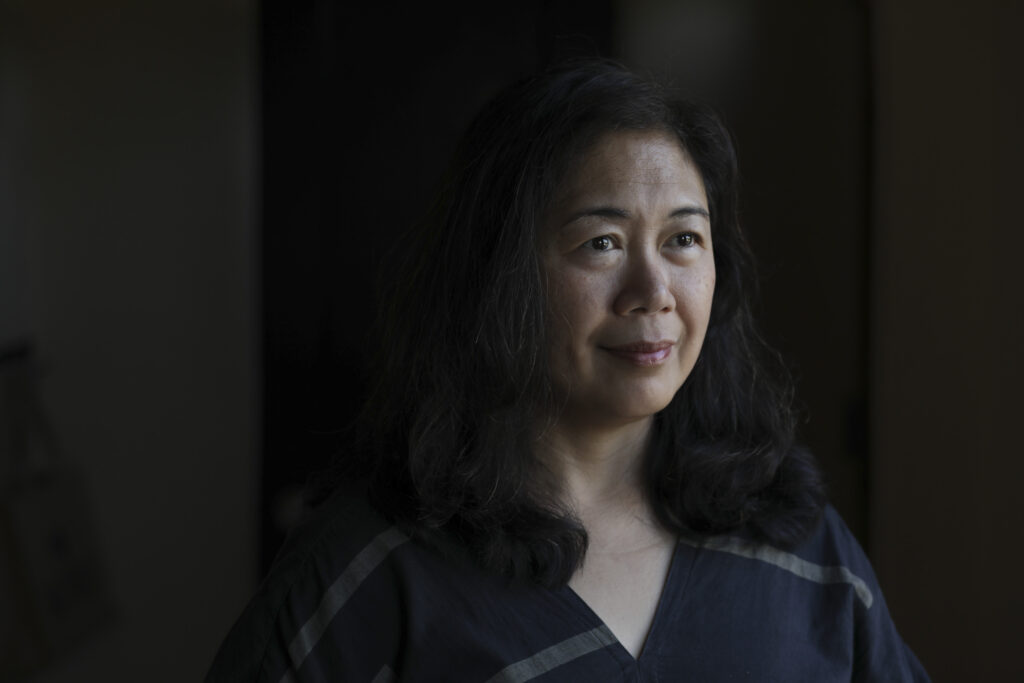 Prior to the COVID-19 pandemic, author Catherine Ceniza Choy struggled to cover the many different Asian populations in America in a single book.

“Even prior to the Immigration and Nationality Act of 1965, the major Asian American groups were Chinese, Japanese, Filipino, Korean and South Asian,” said Choy, who is Filipino American.

After the act passed, she points out that “just the sheer, exponential increase and rise of so many different South Asian and Southeast Asian populations” made integrating their histories “such a challenge.”

But when a sharp rise in hate crimes against the Asian American Pacific Islander communities began to take over headlines and news feeds, Choy discovered a new “sense of purpose” that helped focus her latest book, “Asian American Histories of the United States.” In her research, she identified themes around the violence, erasure and resistance Asians have faced throughout their histories in America.

The Chronicle spoke to Choy via video ahead of an event hosted by Asia Society Northern California on Sept. 15. Choy, a professor of Asian American and Asian diaspora studies at UC Berkeley, plans to discuss her book with Russell Jeung, co-founder of Stop AAPI Hate.

This interview has been edited for length and clarity. 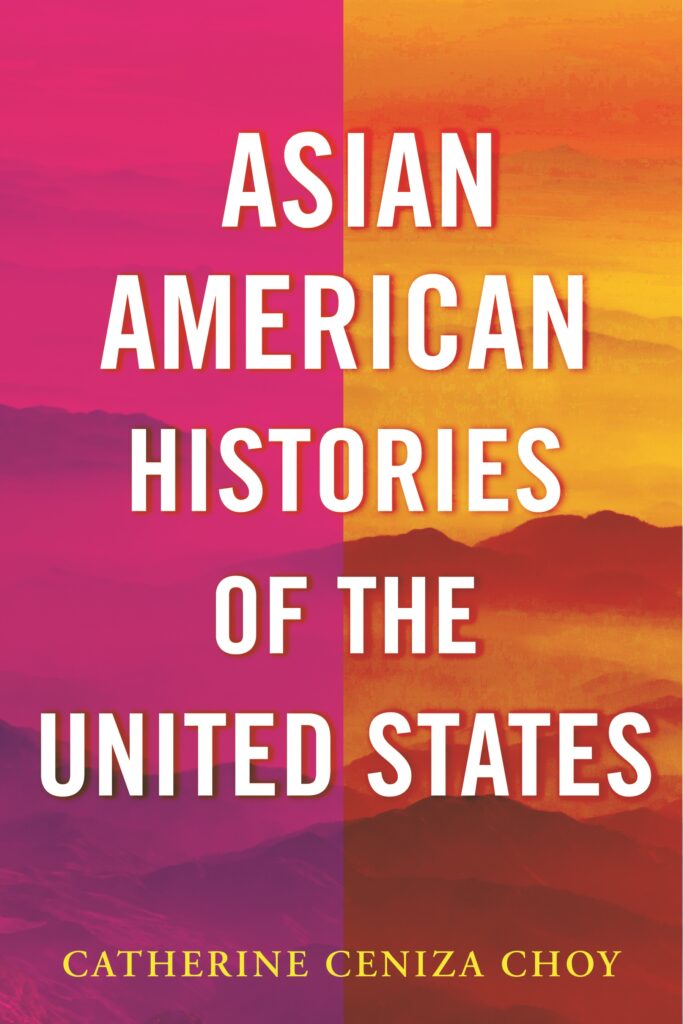 Q: For Asian Americans, some of the histories in the book are probably familiar. For me, as a Chinese American, for instance, I know about the murder of Vincent Chin and the Chinese slave labor that helped build the railroads. Asian Americans have been telling these histories for a long time, but for some reason, it doesn’t seem to stick with the general public. Why do you think that is?

A: That is where the theme of erasure becomes important, because it’s not as though there isn’t documentation out there by Asian American studies scholars, journalists, writers, community activists and librarians. We’ve definitely made progress within the past five or six decades. But then there is that conundrum that remains, which is: “Why do these Asian American histories remain unknown to so many people, including Asian Americans ourselves?”

Part of the erasure is a reflection of how Asian American history is not taught in our schools, K-12 and even at the university and college level. In the book, I point out that it’s also the ways that our Asian American histories have been erased. One key example is the impounding of Dorothea Lange’s photographs of Japanese Americans during World War II, which had a critique of what our government was doing in terms of forcibly relocating and incarcerating 120,000 Japanese Americans on the West Coast without due process. Those photographs were not seen because they were tucked away in an archive until many decades later.

Q: There’s also that great example in the book that an Asian American was at Malcolm X’s killing, which I had never heard of before.

A: Yes, (the photo) of Yuri Kochiyama holding him. When (Malcolm X) was assassinated, that photo appeared in Life magazine, but she was never named. You’re bringing up an example of this erasure of histories of solidarity and friendship between Asian and African Americans that we don’t know about because they get overshadowed by the circulation of social media stories about Black-on-Asian violence that leads to the misunderstanding that the current surge in anti-Asian violence is solely an Asian/Black American problem. 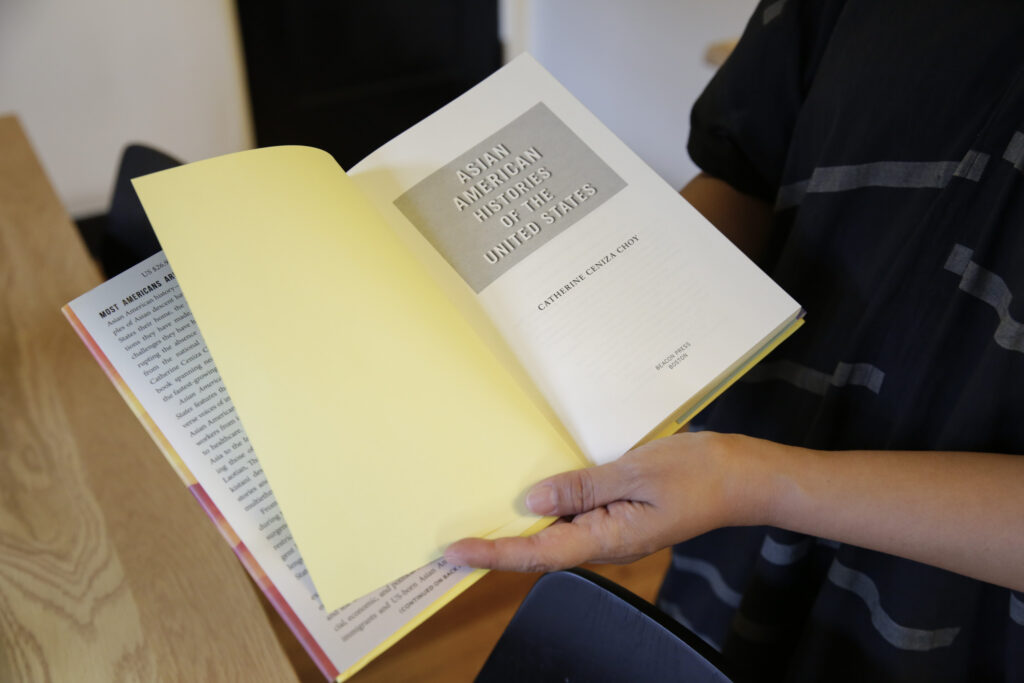 Catherine Ceniza Choy holds a copy of her book “Asian American Histories of the United States” in her home Berkeley.

Q: You mention the progress we’ve made in the past 60 years. What’s your evaluation of the level of that progress?

A: What I tried to do in the book, and what I think is really important, is to confront concurrently both the progress that Asian Americans in the United States have made, while at the same time, acknowledging there is so much work we need to do in terms of preserving, documenting and publicizing our histories, and the contributions Asian Americans have made to various industries.