California gets behind Lunar New Year 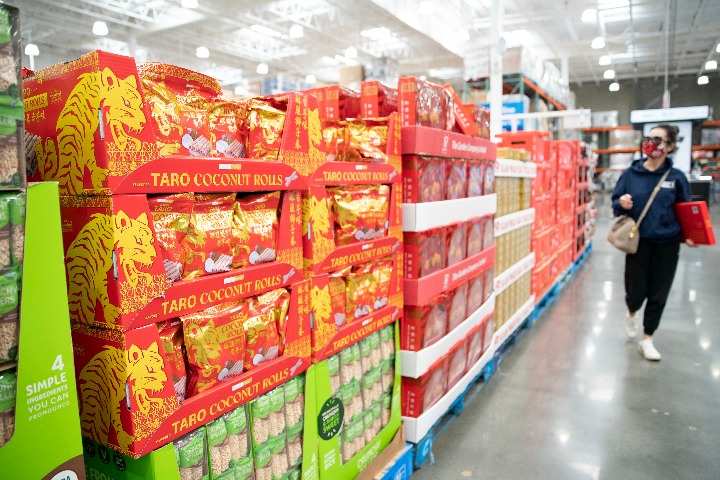 California Governor Gavin Newsom on Friday signed legislation that makes Chinese Lunar New Year a state holiday. The move recognizes the diversity of cultures that Asian Americans have brought to the US’ most populous state.

In a signed letter, Newsom emphasized the diversity and cultural significance that Asian Americans represented in California and encouraged all Californians to participate in the festival.

Lunar New Year is celebrated by thousands of Asian and Pacific Islander Californians at community events that illustrate the state’s rich cultural history and commitment to racial, religious, and cultural diversity. Many jurisdictions in California have already designated Lunar New Year as an official school holiday.

Also on Friday, a ceremony was held in San Francisco’s city hall to raise China’s national flag in celebration of the 73rd anniversary of the founding of the People’s Republic of China.

Zhang Jianmin, China’s consul general in San Francisco, raised the flag with Meron Foster, senior protocol officer at the San Francisco Mayor’s Office of Protocol. Zhang expressed his gratitude for San Francisco’s “very genuine gesture of friendship” toward China, as he spoke to an audience of US elected officials, business figures and community members.

Chinese immigrants first arrived in San Francisco around the 1840s, working on the railways as well as in mines, laundries, fisheries and agriculture. They constructed the oldest and the most established Chinatown, mimicking everything from herbal shops, bakeries and other eateries to temples to replicate their Chinese hometowns.

According to the Chinese Advertising Agencies, an online guide that lists major overseas Chinese media, as well as Chinese demographic information in the US, the leading states for Chinese Americans are California, New York, Hawaii, Texas and New Jersey.

These five states constitute more than 80 percent of the Chinese-American population, with California alone accounting for 40 percent, the agency said.

Echoing Foster’s acknowledgment of the contributions that Chinese immigrants have made to San Francisco, Zhang said the city “always is a very special place, and has a very important role to play in the China-US relationship”.

Considered the US city with the “most vibrant” Chinese community, San Francisco in 1979 established a sister-city relationship with Shanghai. “It has been 43 years of friendship and great cooperation,” said Foster.

Agencies contributed to this story.