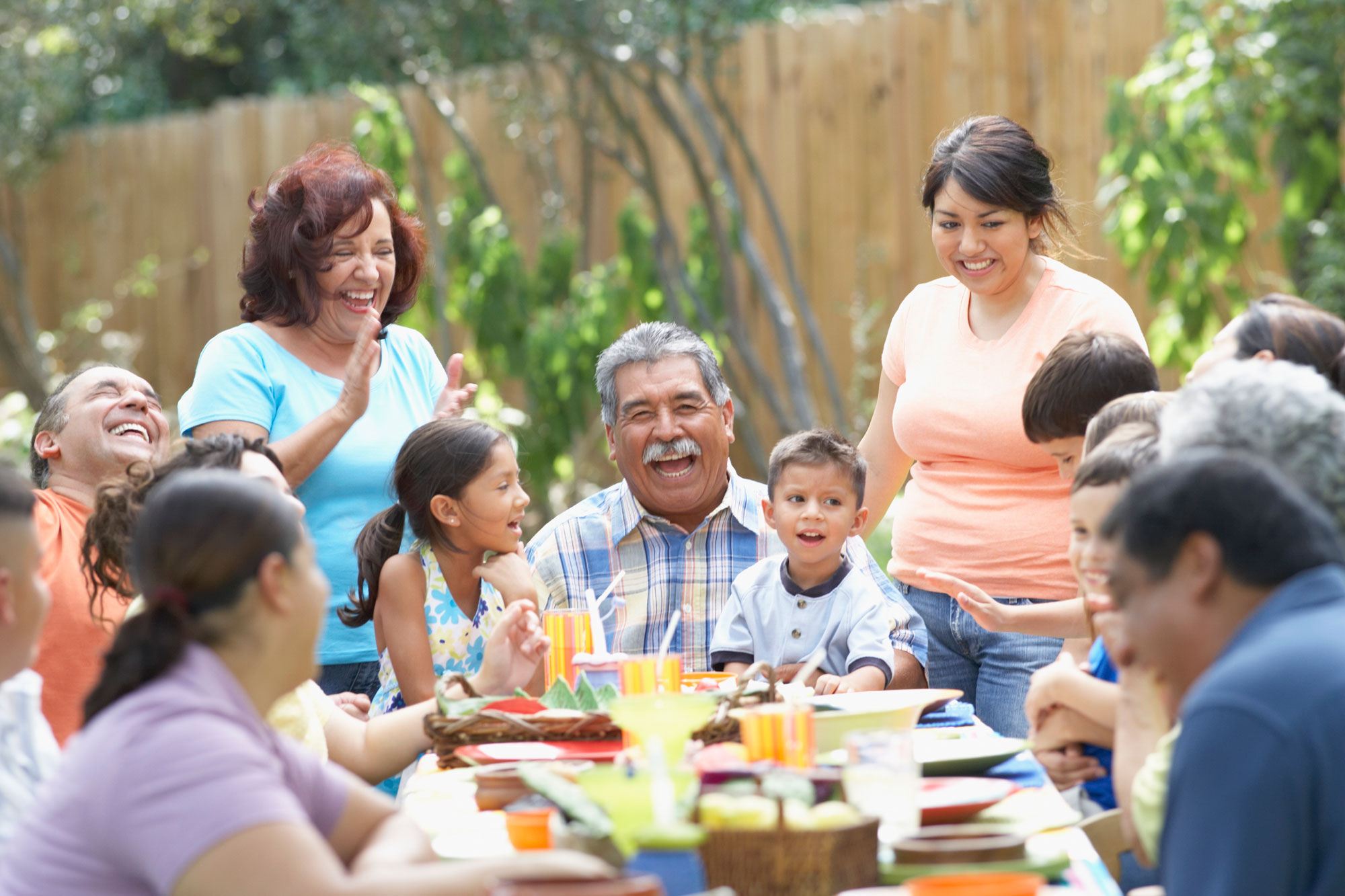 September 15 through October 15 is Hispanic Heritage Month. It would be impossible to speak of the national Hispanic community without talking about California, as one in every four Hispanic Americans lives in the state. California’s Hispanic community is not only large but also complex and rapidly changing, so it bears closer consideration as we honor Hispanic heritage over the coming weeks.

“Hispanic” is a label that does not always capture the full diversity of the community. California’s Hispanic residents often identify as “Latino” because they are overwhelmingly of Latin American heritage (99% of Hispanic immigrants in California come from Latin America, with 77% from Mexico alone). The Hispanic community also struggles with the racial categories offered in many American surveys. In the most recent census, 52% of Hispanic Californians chose “other” as their race, while 26% identified as multiracial and 17% as white. Black, Asian, and Native American were relatively rare choices.

Hispanic Californians are the largest racial or ethnic group in the state, making up 39.4% of the state population in the 2020 census, compared to 34.7% for non-Hispanic whites, 15.1% for Asian Americans, 5.4% for African Americans, and 0.4% for Native Americans. The Hispanic population has increased 11% since the last census, outpacing the 6% increase for the state as a whole. However, this marks a slowdown in growth from previous decades as both Hispanic immigration from abroad and Hispanic birth rates have declined.

Due to the decline in immigration, California’s Hispanic residents are increasingly born in the US or naturalized citizens. Two-thirds of Hispanic Californians are native born and 41% of the rest are citizens, for an overall citizenship rate of 81%. Foreign immigration to California was once mostly Hispanic, but now just one in four immigrants comes from Latin America. In fact, noncitizens are now slightly more common among Asian Californians than among Hispanic Californians.

Hispanic Californians have lower educational attainment, homeownership, and income than many other racial or ethnic groups, but socioeconomic status has improved among those who were born in the US. While just 9% of Hispanic immigrants have a bachelor’s degree, 20% of native-born Hispanic Californians can say the same. Homeownership (46% vs. 43%) and income ($70,000 vs. $55,000) are also higher among those who were born in the US, even though they are younger on average. Nonetheless, socioeconomic status among US-born Hispanic residents still falls lower than that of the non-Hispanic white and Asian American/Pacific Islander communities.

The Hispanic community will largely determine the future of California. The state’s children are far more likely than its adults to be Hispanic, and less likely to be African American, Asian American, or non-Hispanic white. Generational shifts guarantee a significant place for Hispanic Californians as the state grows and evolves. Newer generations of Hispanic Californians have made notable progress in their economic well-being; continuing that progress will be essential to securing the state’s future prosperity.