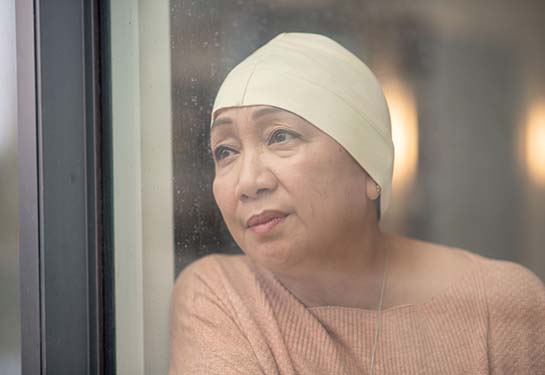 (SACRAMENTO) The Journal of the National Cancer Institute (JNCI) published a commentary today on the significant cancer disparities facing Asian Americans. The article is authored by seven researchers from across the country who participated in the U.S. Food and Drug Administration (FDA) Oncology Center of Excellence “Conversations on Cancer” held on July 29, 2021. The virtual “conversation,” the first by the FDA, focused on the unfair cancer burden impacting Asian Americans. The lead author of the commentary is Moon Chen, associate director for community outreach and engagement with the UC Davis Comprehensive Cancer Center.

In percentage terms, Asian Americans are the fastest-growing U.S. racial group for the past three censuses, yet data aggregation obscure distinctions within subgroups of the more than 24 million Asians living in the United States. The JNCI commentary illustrates the harmful impacts this is having on Asian American communities.

“Asian Americans are unique as the first U.S. population to experience cancer as the leading cause of death,” said Chen. “Bigotry against Asian Americans, pervasive since the 19th century, but especially during the COVID-19 pandemic, is only exacerbating the cancer disparities that are costing Asian Americans their lives.”

The authors cite a disproportionate rate of certain cancers affecting Asian Americans including: 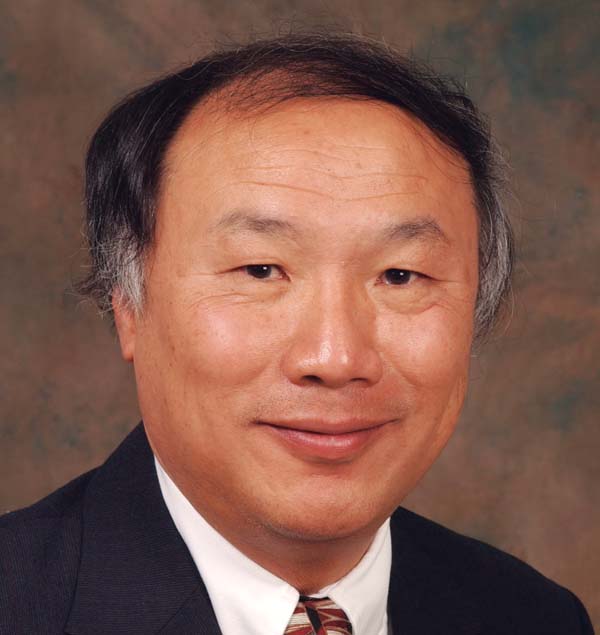 The authors note an “infinitesimal proportion” of the National Institutes of Health (NIH) budget funds Asian American research even though the population is experiencing the highest percentage increases of any U.S. racial population for the past three decades. Between 1992 and 2018, only 0.17% of the total budget of the NIH funded research on Asian Americans. A portfolio analysis of grants funded by the National Cancer Institute’s Division of Cancer Control and Population Sciences showed a very limited number of studies focused on Asian Americans, with none at the time addressing the causes of cancer.

What needs to happen to equalize cancer inequities

To rectify inequities, the authors recommend a call to action:

“It is also important to focus on the impact of racism on cancer disparities and prioritize funding resources. Otherwise, we will not take the necessary steps forward for achieving health equity for Asian Americans,” Chen added.

The Oncology Center of Excellence at the FDA sponsored Conversations on Cancer: Advancing Equity in Asian American and Pacific Islander Communities: Racism and Injustice, which was the virtual panel discussion upon which the commentary is based. The work was supported by the National Institute on Aging (R24AG063718) and the National Cancer Institute (P30CA093373).

UC Davis Comprehensive Cancer Center is the only National Cancer Institute-designated center serving the Central Valley and inland Northern California, a region of more than 6 million people. Its specialists provide compassionate, comprehensive care for more than 100,000 adults and children every year and access to more than 200 active clinical trials at any given time. Its innovative research program engages more than 240 scientists at UC Davis who work collaboratively to advance discovery of new tools to diagnose and treat cancer. Patients have access to leading-edge care, including immunotherapy and other targeted treatments. Its Office of Community Outreach and Engagement addresses disparities in cancer outcomes across diverse populations, and the cancer center provides comprehensive education and workforce development programs for the next generation of clinicians and scientists. For more information, visit cancer.ucdavis.edu.