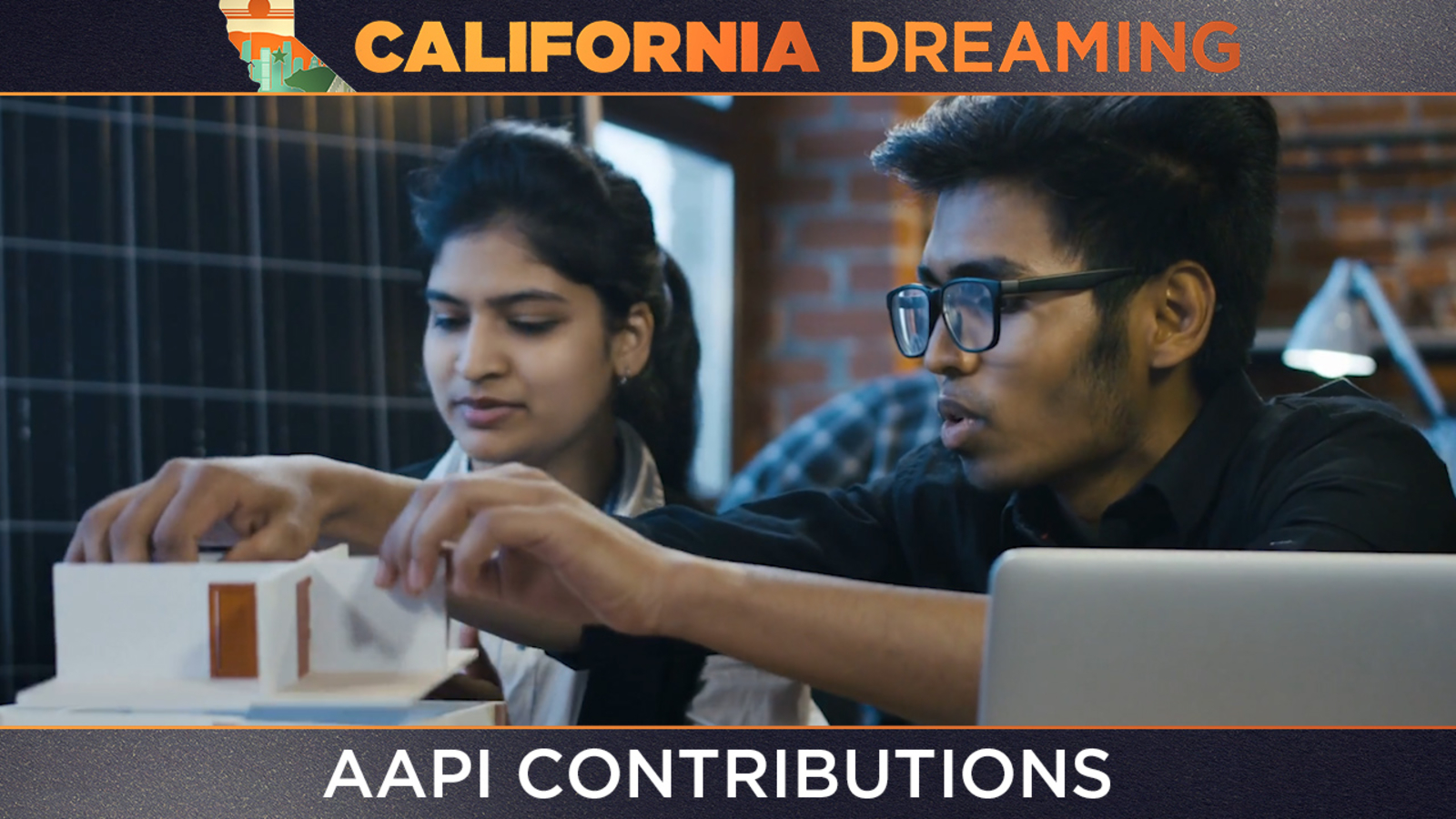 Asian Americans and Pacific Islanders are the fastest growing immigrant group in the U.S., with nearly a third living in California.

In the midst of a surge in hate crimes against the AAPI community, we’re highlighting the many contributions they’ve made to the Golden State.

“You can’t talk about California without talking about the Asian American Pacific Islander population. We contribute to the richness of the state,” said Karthick Ramakrishnan, a professor of public policy and political science at the University of California, Riverside.

In California, migration from Asia has risen sharply. Back in 1950, the AAPI community accounted for less than 2%. Today, it’s up to 15%. That means one in every six Californians is Asian American or Pacific Islander.

Chinese Americans make up the largest AAPI community in California, with the biggest population living in the Bay Area. Central California is home to the largest Hmong community. It’s about 33% of its Asian population, while 21% is Indian. In Southern California, 26% is Chinese followed by 20% Filipino and 14% Vietnamese.

Eugene Huang’s family emigrated from China to California. He says running JTYH, a small noodle restaurant in Rosemead, is an opportunity to share his family’s cultural history and unique foods, such as their knife-cut noodles.

“When I got here to California, I immediately fell in love with Mexican food. So I think we offer that experience to people as well, who might not know the Chinese culture very well, but they’ll come in, they’ll have some of our food,” said Huang. “And I think that’s a great kind of gateway or introduction to our culture.”

“They set up their Chinatowns, Little Tokyos, Koreatowns, Little Saigons, Filipinotowns, Indian enclaves in Artesia. The key thing is they were able to use their culture to benefit all Californians to be able to share the Asian history, struggles and contributions,” said Kwoh. “It’s a joyful thing because… we’re not the other. We’re part of the whole community.”

Ramakrishnan says that although California hasn’t always been welcoming to new AAPI immigrants, and feels we should not ignore our dark history, today the Golden State has improved.

“California is probably the state that is most welcoming of the immigrant population, and that includes Asian American and Pacific Islander,” said Ramakrishnan.

Our special docuseries “California Dreaming” explores the challenges, solutions and people striving to keep the Golden State great, and the California Dream alive. Download our app on Roku, AppleTV, FireTV or AndroidTV to watch the special now on your TV!