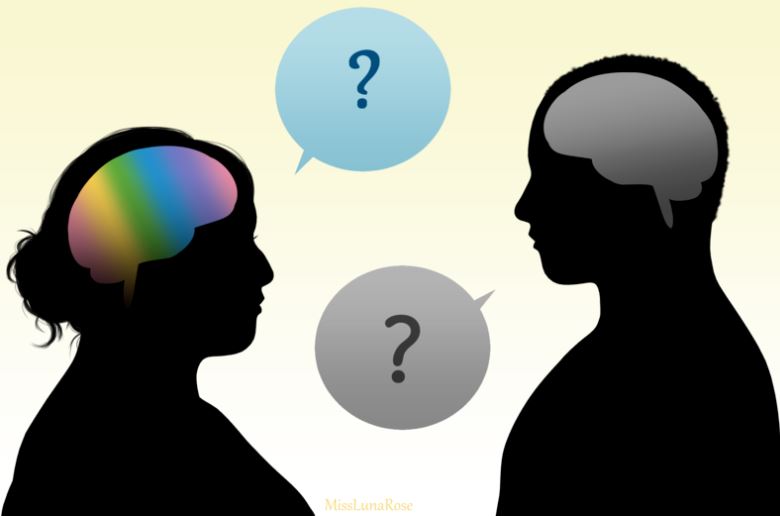 In August 2013, the Bui family made the big decision to move to California. While it was in part due to the large Vietnamese population, it was also for their youngest son, Martin Bui.

“He was born with a traumatic brain injury and was later diagnosed with autism,” said James, Martin’s brother. Martin never developed skills to speak, read, write or sit still, according to court records stated from ABC10.

California’s disability laws was one of the main reasons that the Bui family moved.

Through the Lanterman Act (1969), people with disabilities like Martin, would be ensured equal rights.

Created under the Lanterman Act, the Department of Developmental Services (DDS) oversees all the centers. These centers provide services to those with disabilities and their families, according to ABC10.

However, according to a state audit, the centers were found to lack the necessary resources to serve those with disabilities. DDS also failed to review the live-in care facilities for clients, otherwise known as “consumers.”

ABC10’s investigation found DDS had not changed how much they paid regional center service coordinators since 1991.

With an increase in caseloads, Imle told ABC10 that coordinators don’t have time to truly evaluate the person that may be conserved.

In the case of Martin, his parents were appointed in previous states where they lived as his guardians or “conservators.”

Martin lived at home with his family in California until one day when he had a bad reaction to anesthesia during a dentist appointment, so he spent the night in a hospital. When his family arrived the following morning, they were told that Martin had already been “checked out,” James said to ABC10.

The family tried to contact the conservator who checked him out but there was no response. The only reply that they received was a photo of Martin.

“A photo was sent back to us with his socks rolled up [and] duct taped, boxing gloves taped to his arms, and a newspaper saying this is the date,” James told ABC10. “It was almost like he was held hostage in the 21st century.”

James explained this was to make sure Martin could not remove his clothes. Martin often did this because of a sensory processing disorder that made him extremely sensitive to certain fabrics.

Court documents show the conservator said she “seized the opportunity and removed Martin to a private residence.” It was requested the family “not to visit until the client adjusts to the new routine.”

Since then Martin has been separated from his family under a new conservatorship.

In a statement to ABC10, DDS said, “DDS also will not seek to become conservator if there is a family member, friend or other close person in the consumer’s life that can protect the consumer’s health, safety or well-being.”

However, for the last eight years, the family has fought for Martin’s conservatorship, even after their mother died from a heart attack.

According to ABC10, the family had to file an emergency petition in order to have Martin attend his mother’s funeral.

Today, Martin still lives in a care facility under a general conservatorship.

“We would not wish this on anybody because that’s just the most horrendous [thing],” James said to ABC10. “[It was not] how we thought California would be.”