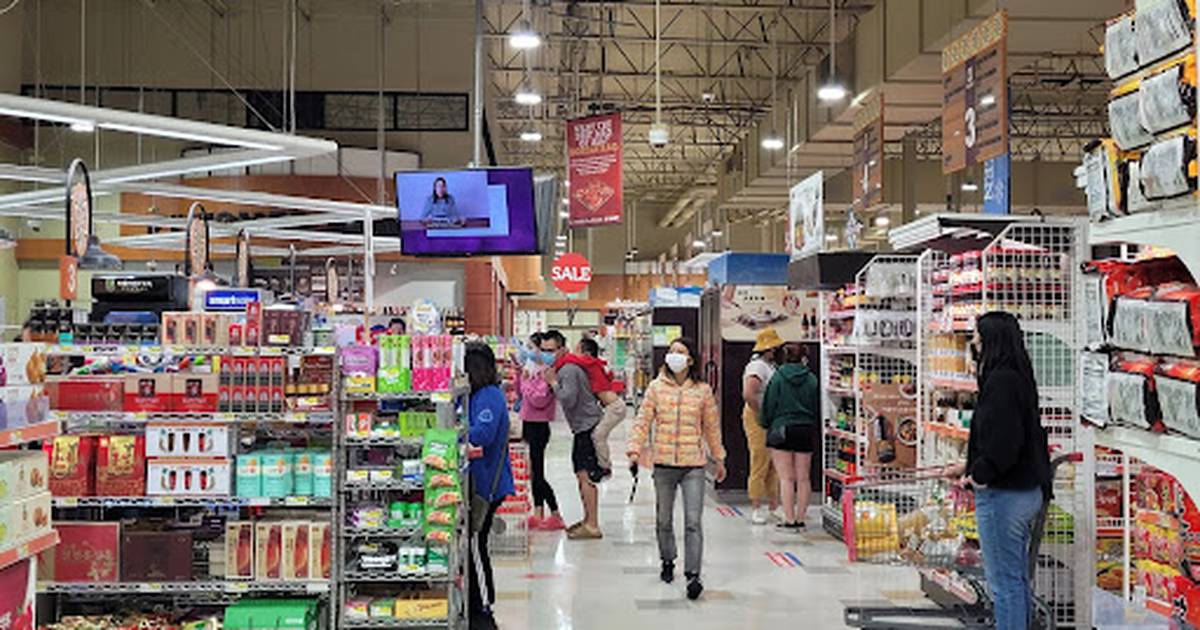 A myriad of Asian eateries and strip malls dot the San Gabriel Valley, a cultural hub that boasts a strong multiethnic Asian American and Pacific Islander community. The latest redistricting efforts in California, however, have effectively decreased AAPI political representation in the eastern part of the valley, eliciting mixed reactions.

Chu currently represents the 27th Congressional District, which contains large portions of the western part of the region. After much community outcry, the Asian-dominant cities in the region were put into one congressional district by California’s Independent Redistricting Commission, which is responsible for redrawing the lines of congressional districts every 10 years.

The current 39th Congressional District, represented by Rep. Young Kim, a Republican from La Habra, also has its share of Asian-dominant communities. Rowland Heights, Walnut and Diamond Bar each have Asian populations of between 50% and 60%. According to 2020 Census data, the Asian population increased by 35.5% from 2010 to 2020, making it the fastest growing racial group in the United States. Diamond Bar, in particular, saw its Asian population grow almost 13% since 2010.

The latest redistricting reshuffle separated these three communities and Hacienda Heights from Buena Park and Fullerton — Orange County cities with large Asian American populations — and grouped them with Latino-majority Gateway Cities such as Norwalk and Whittier. Because of this change, the drop in the Asian American voting population went from 33% to 21% in the new 38th District — located north of Disneyland — where these neighborhoods were drawn.

Anticipating the reshuffling, the Center for Asian Americans United for Self Empowerment (CAUSE) and community leaders from the San Gabriel Valley put out a joint statement “on the dilution of the AAPI community in draft redistricting maps” last November. Over 40 organizations and 150 individuals signed the joint statement.

Farrah Su, a spokeswoman at CAUSE, said the organization strongly advocated for the Asian-dominant communities in the current 39th District to stay together. According to Su, when a voting community makes up at least 35%, that is one of the best markers to know and ensure it has the ability to elect a candidate of its choice. The Asian American voting population of the current 39th District is 33%, just 2% shy of the minimum.

Rowland Heights resident Kevin Hayakawa, who also serves on the Walnut Valley Water District Board of Directors, believes absorbing Asian-dominant cities into a majority-Latino district can be considered pitting minorities against one another.

“It’s also diluting the Asian vote, regardless of how we vote,” said Hayakawa, who is a registered Democrat. “It’s really easy to say that we should have a colorblind society when 89% of the United States Senate looks a certain way, but only 2% of that same body even looks remotely like me.”

Andrew Wong is a parks and recreation commissioner of Diamond Bar. He started the job last month after leaving his post as a traffic and transportation commissioner. Wong, who declined to share his party affiliation, is worried about the long-term impacts of new congressional boundaries.

“The goal of redistricting to allow for more diversity in race representation may indeed backfire,” he said. “Look at our neighboring city of Chino Hills as an example where there isn’t much race representation by appearance even though the council is elected by district voting.”

Wong believes smaller, more granular districts should be formed if the city wants to push for more inclusivity. This would afford for more opportunities for increased representation at the city council level, he said.

Some say people need to vote for candidates who can respond to all citizens regardless of gender, race, language or ethnicity. Adrienne Cotterell, a Yale graduate and retired healthcare professional who lives in Diamond Bar, said she wants to see increased representation for all majority and minority groups through strong candidates that work towards solving problems.

“At some point, politically, we need to coalesce around ideas and values rather than the origin of our last names,” said Cotterell, who is a registered Democrat. “The way to increase AAPI representation is by running strong AAPI candidates who have strong ideas about public service and solving problems through good law and government.”

While the presence of an Asian American on the ballot is often correlated to Asian American turnout at the polls, the AAPI community, over time, has exhibited a willingness to vote for non co-ethnic candidates, Latino candidates in particular, as long as they provide support for the community. In 2020, 68% of Asian Americans across all subgroups showed strong support for President Joe Biden, and a vast majority of Asian American voters took a progressive stance on a range of social issues. In the new 38th District, which sprawls more west in relation to the current 39th, 47% of registered voters are Democrat and 22% are Republican, a 10% increase of Democrats and 9% decrease of Republicans from the current 39th District.

Sara Sadhwani, who served on the redistricting commission, said her analysis found that Asian Americans were a big reason why Democrat Gil Cisneros won the 39th District in 2018.

“Cisneros had invested heavily in turning out Chinese Americans throughout the region,” said Sadhwani, who is also an assistant professor of politics at Pomona College. “He didn’t do as much in 2022, so it wouldn’t surprise me if he didn’t have the same level of support from the community.”

Su believes the key to an increase in civic participation among the AAPI community is thinking about who can be a true advocate for the community. To do so, you can be anyone from anywhere, she said.

“There’s a chance that the face of the candidate isn’t Asian, but that doesn’t mean that they can’t support and stand for Asian-American issues.”