How Have Californians Viewed the Pandemic? 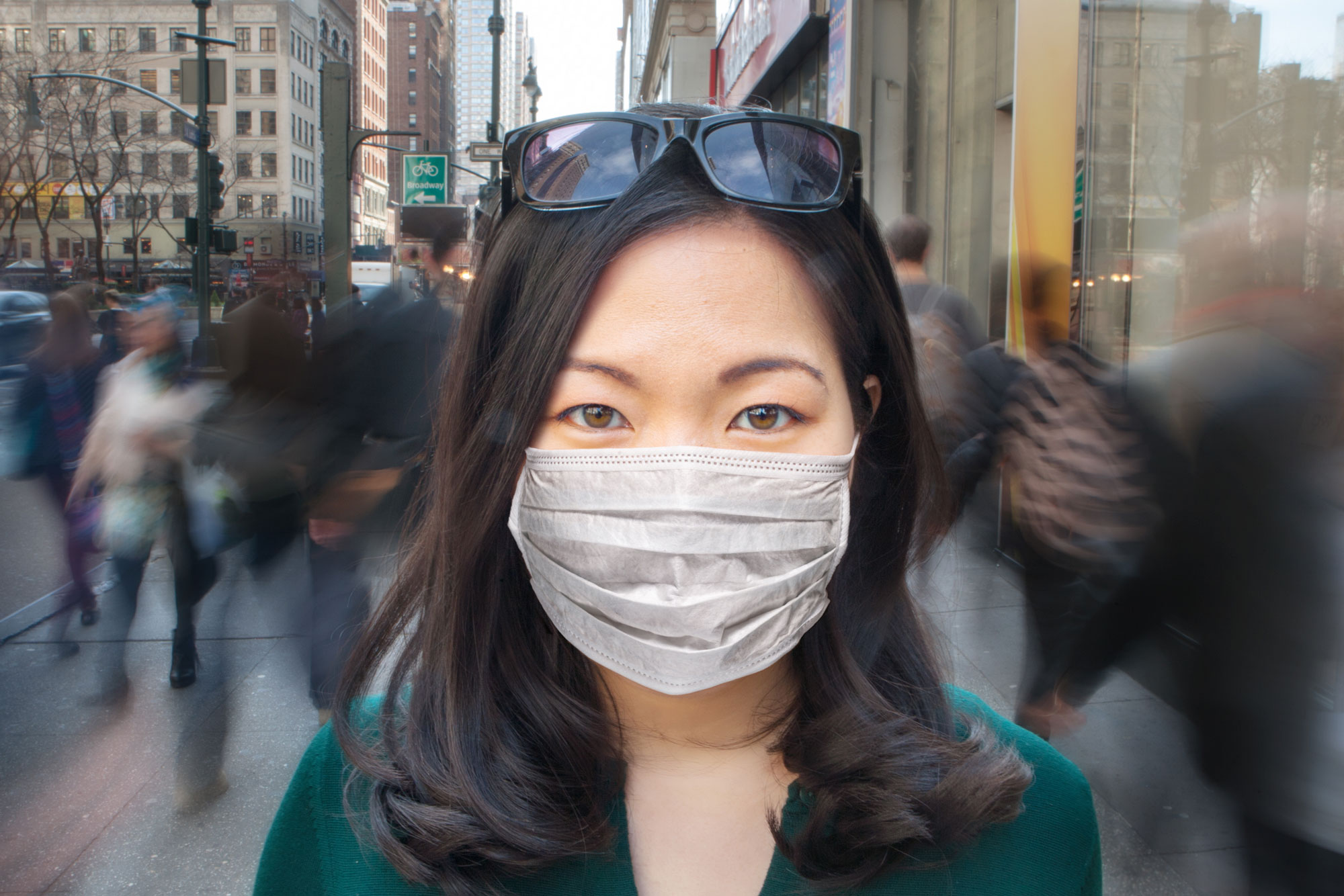 This post is first in a series reflecting on California’s experience of the COVID-19 pandemic.

Two years ago this month, California became one of the first states in the nation to issue an emergency order related to COVID-19. In the fast-moving, unpredictable global crisis that followed, governments and communities struggled to respond to devastating losses of life and livelihood. As the country regains its footing this spring, we offer a look back at how Californians viewed the crisis as it unfolded. Here, we examine three key elements: concern about the outbreak, concern about personal health, and self-reports of vaccination status.

As the pandemic wore on, we saw increases in the share of Californians saying that the worst of the outbreak was behind us, even during some very bleak times. By May 2021, as vaccines became widely available—but before variants took hold—this view reached its peak at 86%. We found a decline in optimism after the delta and omicron waves, but two in three Californians still held this view in February 2022. Notably, about six in ten or more Californians across political, regional, and demographic groups thought the worst of the coronavirus outbreak is behind us.

Worries about personal health generally held steady through the initial wave of the virus. From May 2020 through January 2021, about six in ten Californians were “very” or “somewhat” concerned about being hospitalized with COVID-19. By May 2021, this had dwindled to just 28%. After the delta and omicron waves, these concerns increased substantially—by February 2022 they were up to 42%.

These aggregate views mask considerable variation across demographic groups and around the state. Differences across racial/ethnic groups have been notable throughout the pandemic. In May 2020, African Americans (63%), Asian Americans (64%), and Latinos (68%) shared similar views and expressed higher levels of concern than whites (48%).

Notably, throughout the pandemic, concern has always been highest among Democrats and women and lowest among Republicans and men.

The wide availability of the coronavirus vaccine—including the booster—changed the experience of the pandemic for most Californians. By May 2021, an overwhelming majority reported receiving the vaccine (67%) or said they would definitely get it (6%). At that time, notable differences between racial/ethnic groups existed: African Americans (56%) and Latinos (60%) were much less likely than whites (72%) and Asian Americans (80%) to have already received the vaccine.

California also has its share of those who have declined the coronavirus vaccine. Today, more than one in ten Californians say that they will definitely not (12%) or probably not (2%) receive the vaccine. Notably, these numbers have remained generally consistent since January 2021. A handful of demographic groups stand out among those declining the vaccine: Republicans (27%), residents in the Inland Empire (18%), Orange/San Diego (17%), and the Central Valley (15%), and whites (14%) are more likely than others to say they definitely will not get the vaccine.

The last two years have taken an enormous toll on our state, our nation, and our world. As these time trends show, the pandemic has not been a uniform experience—perceptions of the crisis have varied considerably over time and across demographic and regional groups. California now appears to be entering another lull in the spread of COVID-19 and is perhaps headed into a new, endemic stage of the virus. At the PPIC Statewide Survey, we will continue to track perceptions as this global health crisis evolves