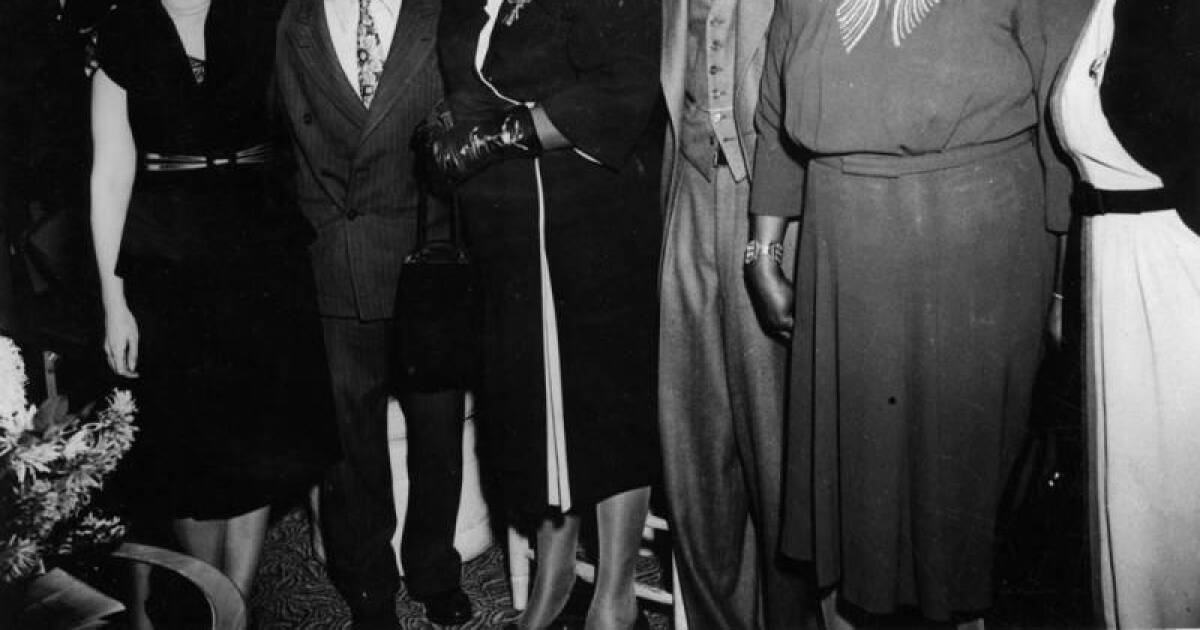 I will never forget the day that my mom sat me down to watch Gone With the Wind. I had just finished reading that behemoth of a book and she just HAD to show 12-year-old me this classic (though highly problematic) story about a spoiled little girl in the antebellum South. My mom popped in the DVD and I remember seeing Hattie McDaniel, the Black actress who played “Mammy” to Vivien Leigh’s self-centered Scarlett O’Hara.

I remember feeling a sense of deep anguish and disappointment realizing that back in those times in Hollywood, humiliating stereotypes of Black women being subservient, domestic, undesirable maids with no actual life but servitude were commonplace. For McDaniel to have the quality of life she wanted back in the 1930s and 40s, she had to take on demeaning roles. Even though she gave a performance worthy of an Oscar, she was forced to sit separately from all of the other actors and was prohibited from going to clubs with other performers…just because she was Black.

But at home, in the historic West Adams neighborhood of Sugar Hill, McDaniel was in charge. McDaniel would throw parties where the best in show business showed up and showed out. I’m talking about Duke Ellington, Cab Calloway, Count Basie and Ethel Waters. She was THE IT Girl. In a Curbed Los Angeles article written in 2018, her biographer Jill Watts is quoted, saying of the parties: “It was private and intimate, but it was also independent and unfettered, free of white interference.”

Sugar Hill was home to many prominent Black Angelenos in the 1940s. Eventually white neighbors sued, arguing that housing covenants had been put in place earlier that restricted non-white home ownership and should be enforced (though some had expired). It was McDaniel who led and organized her neighbors in a fight against that lawsuit. In court, Judge Thurmond Clarke ended up ruling in their favor. Clarke became “the first judge in America to use the 14th Amendment to disallow the enforcement of covenant race restrictions,” according to the West Adams Heritage Association.

McDaniel was just one out of many Black Angelenos who found respect, love and freedom in this neighborhood, even if it was only for a short time.

About The Morning Brief

West Adams has a history of change. It’s changing now. For the very first episode of our new podcast How To LA, Brian De Los Santos connects the dots between the area’s complicated past and its nuanced present. The neighborhood’s story, like many in this city and in this nation, is one about gentrification and what it takes to preserve identity in a place that’s starting to look a whole lot different and is rapidly becoming more expensive.

I don’t want to give too much away in his very first podcast, but Brian takes us on a tour of West Adams’ streets, documenting the change, and talking to residents about it. He grew up there, too, so you know he has his own take. Check out the podcast here and his article here.