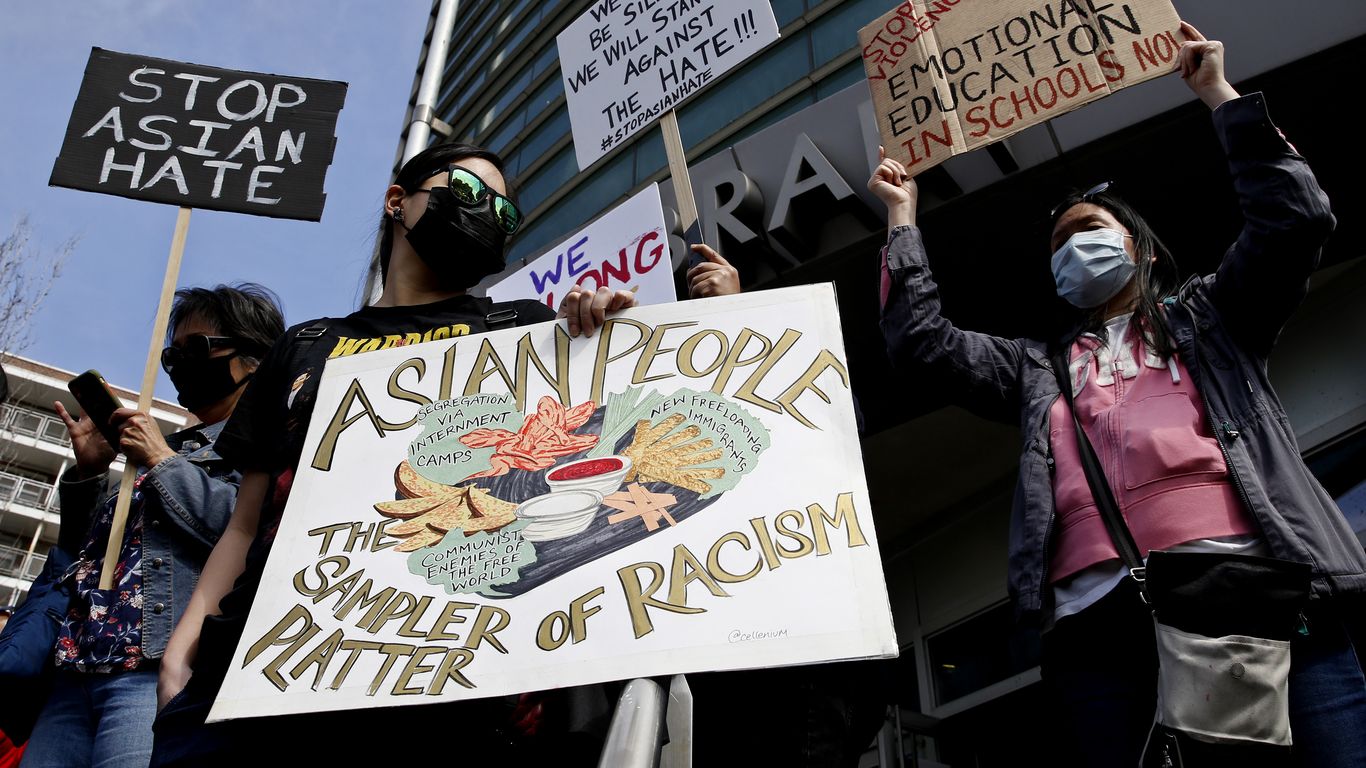 As the nation enacts a new historic anti-lynching bill into law, experts say there needs to be increased attention on a dark and largely untold piece of Asian American history: lynchings that terrorized communities.

The big picture: Under the new law, which comes after over 200 failed attempts to codify federal anti-lynching legislation, a crime could be prosecuted as a lynching when a conspiracy to commit a hate crime results in death or serious bodily injury. Some of the first anti-Asian crimes that could fall under this definition were recorded in the 1800s at the height of white economic anxiety.

Rep. Ted Lieu (D-Calif.), who co-sponsored the anti-lynching bill and is a member of the Congressional Asian Pacific American Caucus, told Axios he himself didn’t know about the 1871 massacre until he helped prepare the COVID-19 Hate Crimes Act two years ago. “It was never taught to me and it’s not talked about to most people,” he said.

Context: The model minority stereotype has long rendered invisible Asian Americans’ history of marginalization. The rise in anti-Asian violence during the pandemic — and the Atlanta mass shootings in particular — brought new awareness.

During the 1871 massacre, a mob of roughly 500 white and Hispanic men tore through Chinatown with hatchets in hand. They dropped firebrands into homes and set residential neighborhoods ablaze.

In 1885, a similar act of arson in Wyoming killed 28 Chinese miners, many of their bodies left mangled and decomposed. 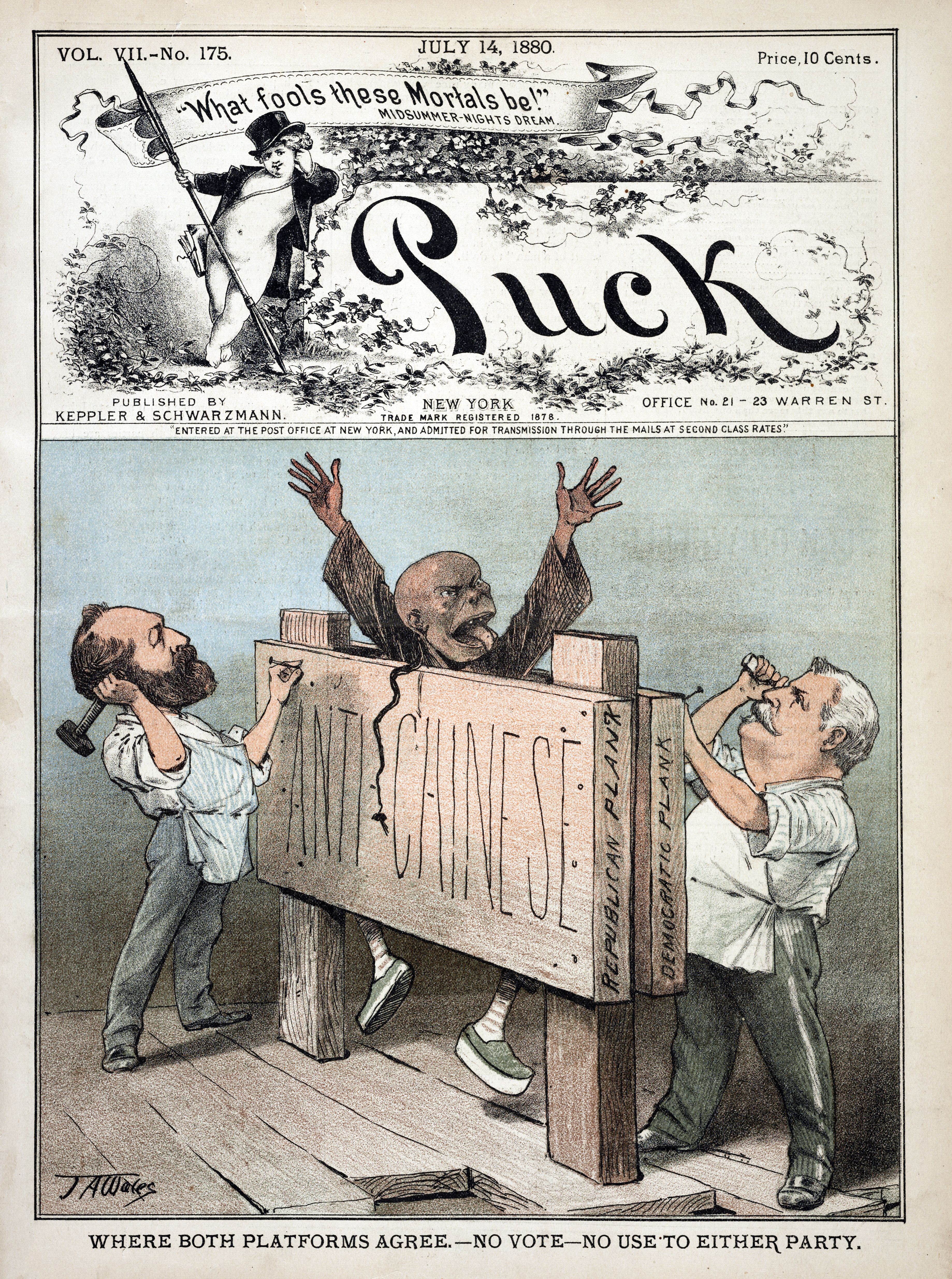 In 1907 in Washington state, Indian migrant workers became the target of mob beatings that successfully forced the entire South Asian population out of Bellingham within 10 days.

Between 1929 and 1930, anti-Filipino riots broke out along the West Coast as white people felt threatened by growing interracial relations.

What they’re saying: These are only the tip of the iceberg when it comes to historic examples of anti-Asian violence, according to Choy.