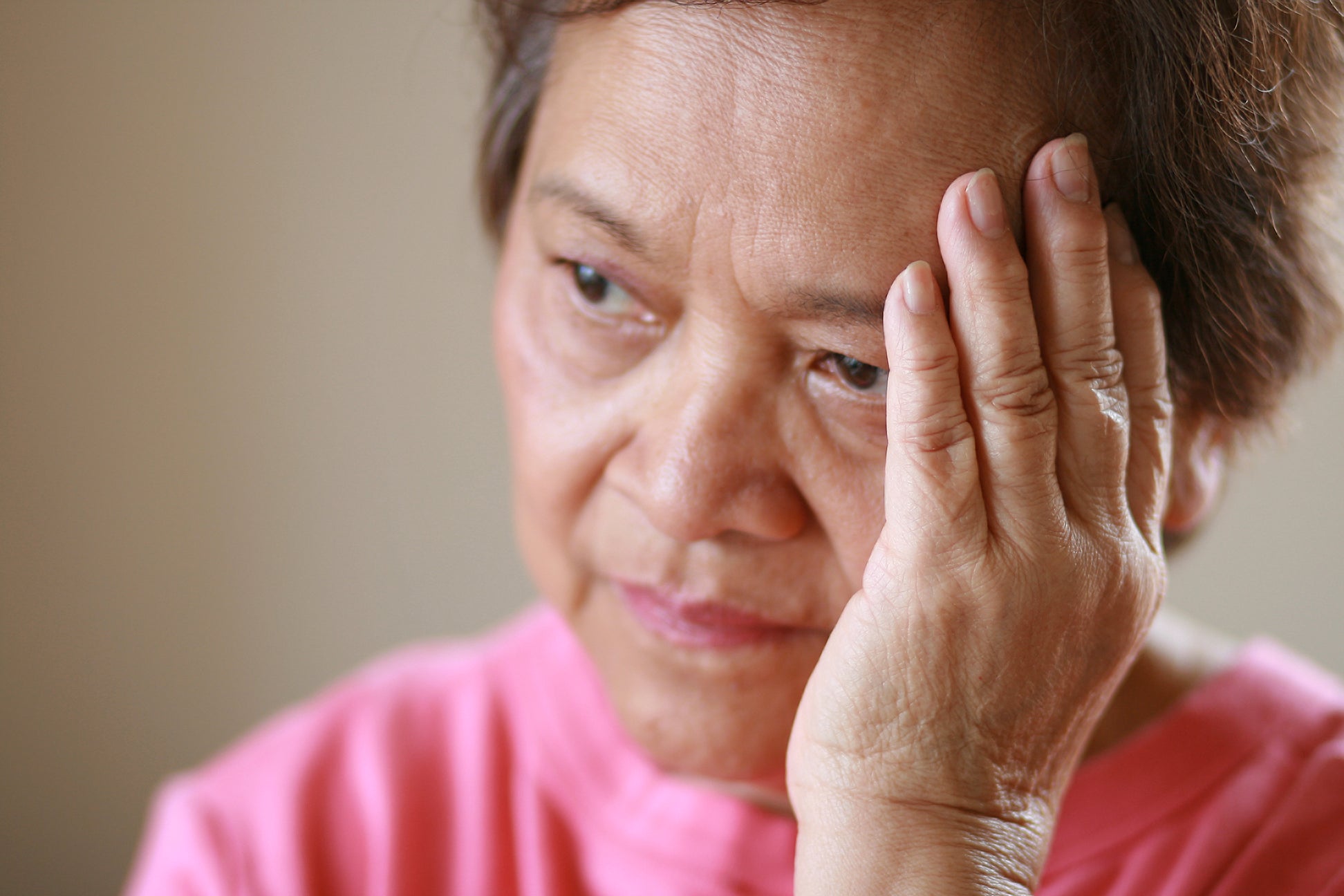 Asian Americans, Native Hawaiians and Pacific Islanders (AANHPIs) are among the fastest growing racial groups in California and nationwide. In response to a wave of attacks on AANHPIs, California passed the API Equity Budget in 2021 that included a three-year investment of over $166 million to better serve communities experiencing hate and barriers to various government services.

Part of that historic investment was a $10 million award to AAPI Data, to conduct demographic and policy research to better serve AANHPI communities.

Today, AAPI Data, in partnership with the UCLA Center for Health Policy Research, released a groundbreaking study that highlights disparities in the access and utilization of health, mental health and social services by Asian American and Native Hawaiian and Pacific Islander communities.

“California has established a strong commitment to ensuring racial equity in the provision of public services, and this report is an important first step in improving public understanding of the needs, barriers, and challenges that Asian American, Native Hawaiian, and Pacific Islander communities face,” said Karthick Ramakrishnan, founder of AAPI Data, professor of public policy at UC Riverside and director for UCR’s Center for Social Innovation. “We hope that policy makers as well as those in charge of policy implementation will use the findings and recommendations in this report to better serve AANHPI communities in California.”

Some of the report’s key findings include:

The report also outlines several recommendations for action to address equity in health and social services for Asian American and Native Hawaiian and Pacific Islander communities.

Some of the recommendations include: