Poll: Asian Americans in SF feel city will get worse 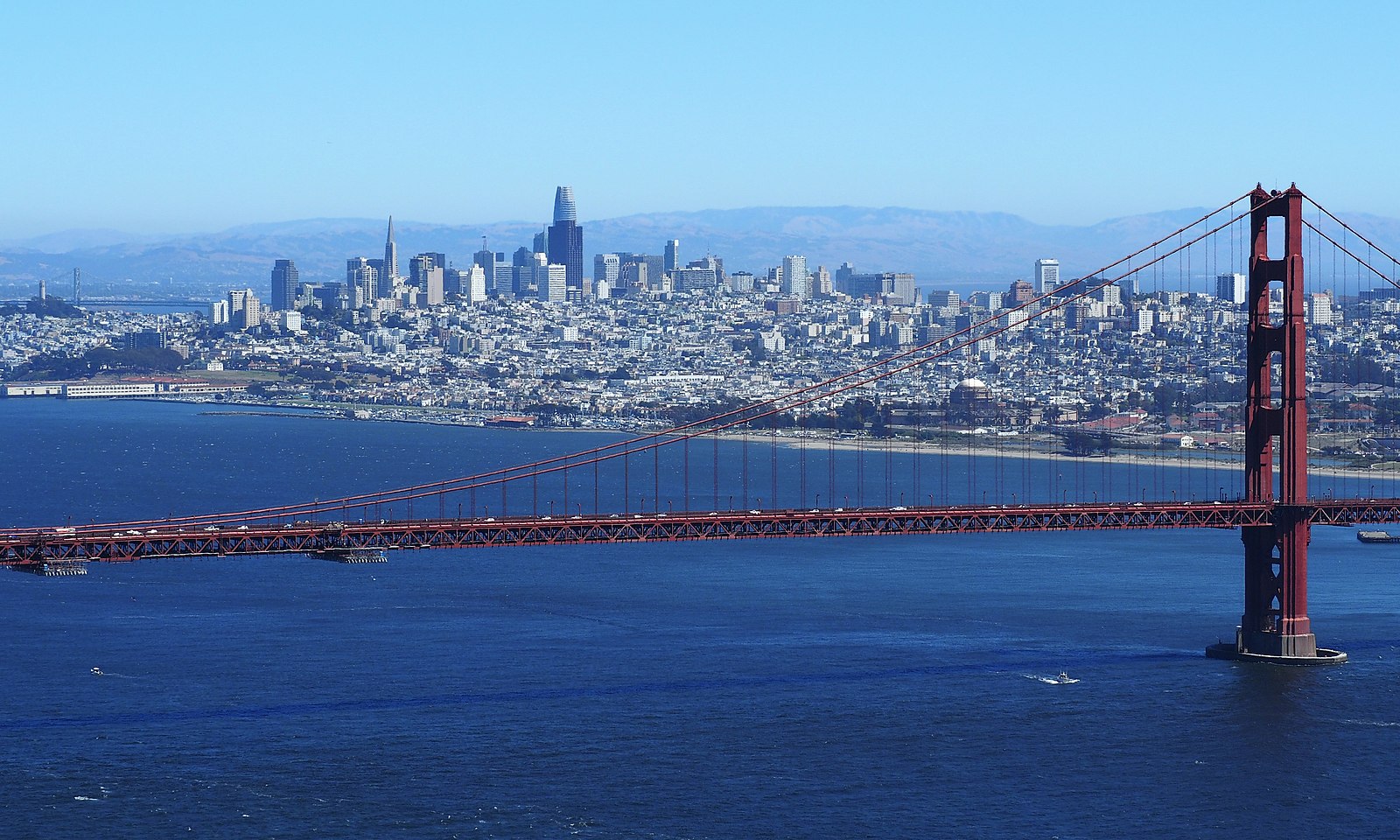 A poll conducted by the San Francisco Chronicle found that Asian Americans were more pessimistic about San Francisco’s future than other racial and ethnic groups.

As anti-Asian hate has risen throughout the pandemic, many Asian Americans have become worried about their safety. A Pew Research survey in early 2022 found that 63 percent of Asians they surveyed felt that violence against Asians was increasing.

In San Francisco, where Asian Americans account for over a third of the population, the Asian American community feels their living situations are worsening.

The findings were part of the SFNext poll, which surveyed a sample of 1,653 San Francisco residents age 18 and older, 490 of them Asian, from June 27, 2022, to July 11, 2022, after Chesa Boudin was recalled. The survey asked respondents 90 different questions about the city.

Most Asian American respondents were also not pleased with the city’s government. Only 20 percent said that Mayor London Breed was doing a good job making San Francisco a better place to live and work. Only 9 percent gave the Board of Supervisors the same rating.

It found that 55 percent of Asian American respondents were feeling sad about the challenges homeless people face. Around 44 percent were more bothered by how the homeless were affecting their own lives, the highest among any racial group.