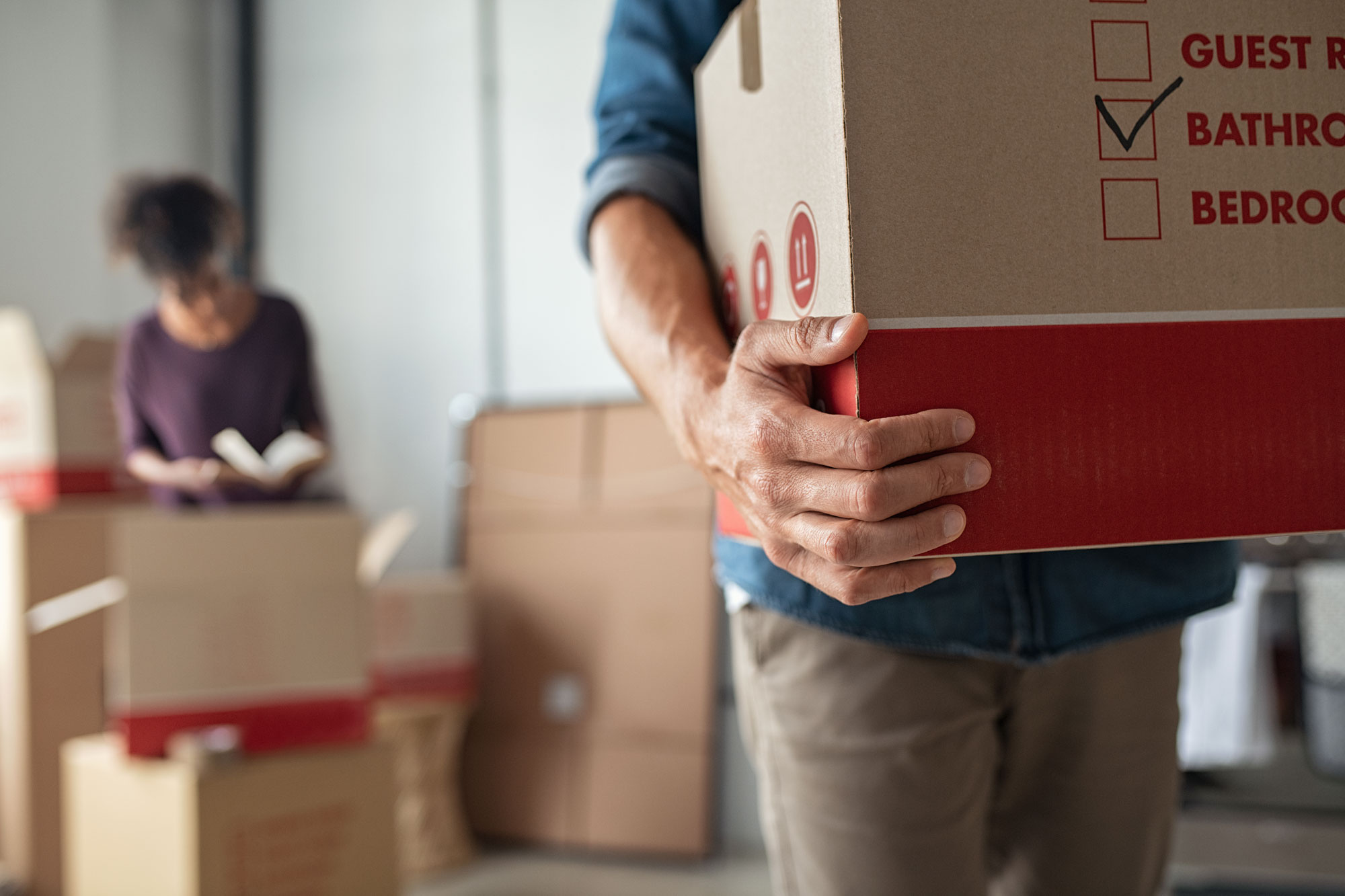 Over the last decade, California’s population growth has slowed to a crawl and, in the last two years, has even begun to decline. This stunning shift is a function of slowing birth rates, an increase in deaths due to the pandemic and an aging population, and less immigration. Adding to these drags on growth, the flow of Californians moving to other states has also accelerated. On net, California lost over a quarter of a million residents to other states in 2021 alone.

This domestic outmigration is concentrated among Californians with lower incomes and lower levels of educational attainment, who likely struggle with the state’s high costs for housing, gas, and other essentials. This may raise issues of racial equity, since people of color account for a disproportionate share of lower-income Californians. Are people of color leaving the state at higher rates?

While it is true that California has been losing African Americans and Latinos to other states, non-Hispanic whites actually have the highest out-migration rates by a small margin. From 2016 to 2020, 7.3 more whites left the state than arrived for every 1,000 white Californians, compared to 6.5 for African Americans. Latinos left at about half that rate—3.6 per 1,000—while Asian Americans had a net flow into the state of 1.5 per 1,000.

Though these numbers confirm that cost is a major driver pushing Californians to move to other states, the racial and ethnic differences also suggest more at work than just economics. Family ties, cultural fit, occupational mix, or even politics may play some independent role and constrain what can be done to address these trends. PPIC will continue to explore these important trends and examine the factors driving people to leave the state.