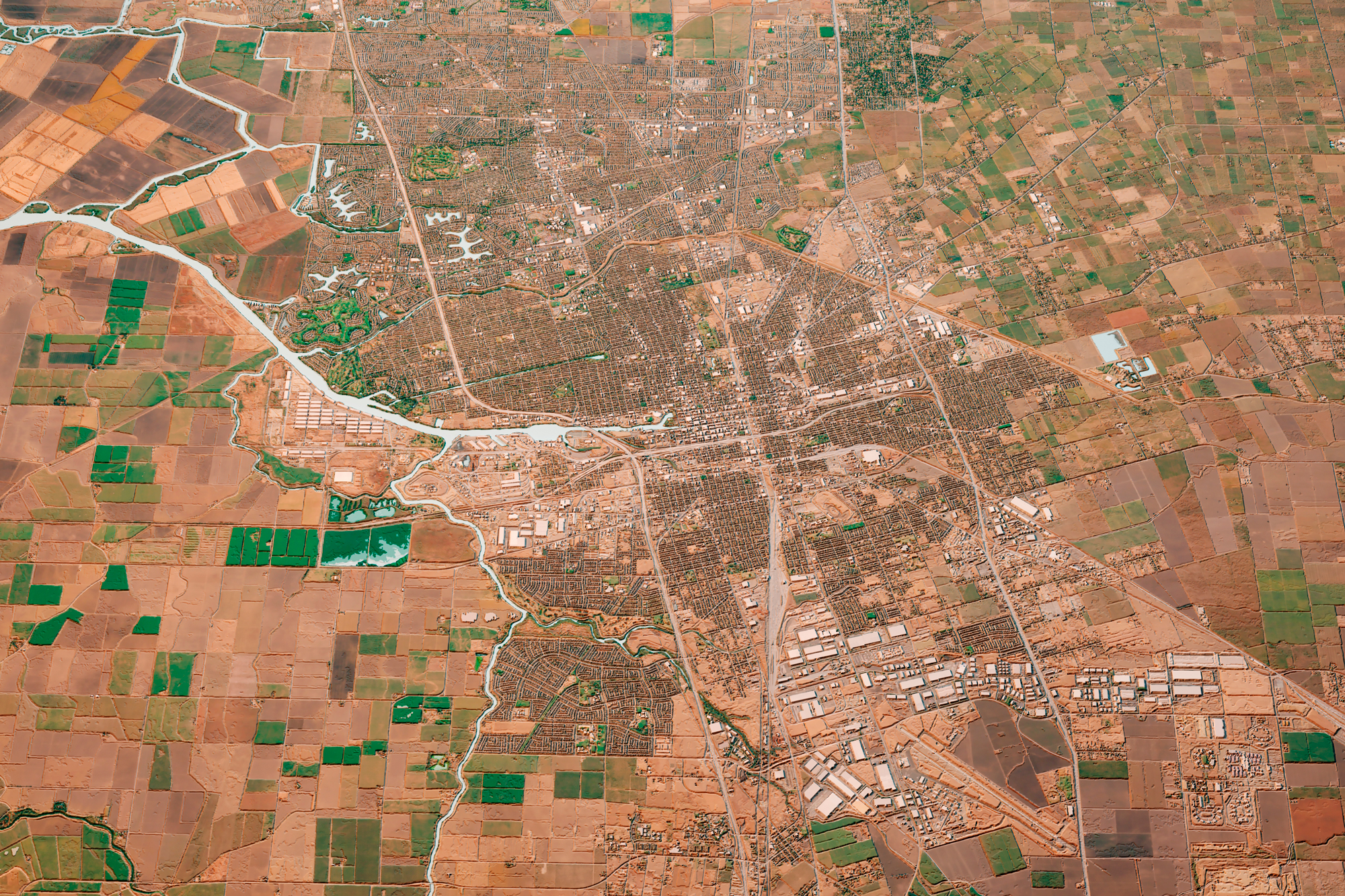 In December, California’s Citizens Redistricting Commission (CRC) approved the final maps for the state’s new political districts. We have evaluated these maps against the draft CRC maps released in November and the current maps, based on criteria the commission was required to consider—along with some desired criteria not mandated by law. In particular, we compare representation for racial and ethnic groups as well as partisan outcomes like seat share and competitiveness.

California law requires the CRC to pay serious attention to the Federal Voting Rights Act (VRA), which requires the commission to draw districts for an underrepresented racial or ethnic group where that group is large, geographically concentrated, and politically distinct. The law also includes provisions for “communities of interest” that can sometimes be interpreted as encouraging more districts for underrepresented groups where their populations might influence but not determine election outcomes.

The CRC is not required to draw a plan that is balanced between Republicans and Democrats or has competitive districts. But it is forbidden to favor incumbents or parties in the line-drawing process. When drawing its maps, the CRC did not consider where incumbents lived nor any partisan data; observers hoped this approach would lead to a balanced and competitive outcome.

Using the nonpartisan website PlanScore, we offer predictions below on partisan outcomes if the state were to re-run an average election from the last 10 years using the new district maps. For this exercise, we assumed all sitting incumbents would run for reelection in the district where they were now drawn, unless they had reached their term limit, announced their retirement, or declared their intention to run somewhere else.

Democrats would do quite well under the new maps, winning 41 congressional seats, 31 state senate seats, and 62 state assembly seats. This matches the PlanScore prediction for the current state senate map, but it’s an improvement for Democrats in the state assembly and Congress (accounting for California’s loss of a congressional seat as a result of 2020 Census numbers).

Because a sitting president’s party usually does poorly in down-ballot races during midterm elections, 2022 outcomes may produce stronger Republican performance than these numbers suggest. But Democrats will likely still win a substantial supermajority of seats throughout the decade, continuing the trend of California becoming a deeper blue state.

For the same election scenario, we show in the table below how parties would perform with the new maps, according to two popular measures of partisan advantage: the efficiency gap and declination. Under the old maps, Democrats had a notable advantage. The new redistricting expands that advantage in the congressional and state assembly maps. Democrats will likely maintain an advantage even as party performance shifts from election to election.

PlanScore also predicts far fewer competitive outcomes in the final maps, dropping from 15 to 10 for Congress, from 12 to 7 for state senate, and from 19 to 12 in the state assembly. A good portion of this lower competition reflects incumbents who have found a way to align with the new seats in their reelection decisions: if instead we treat every seat as open, there is little change in the number of competitive outcomes.

Even if incumbents try to avoid competing with their colleagues, the CRC initially placed several of them into districts with other incumbents. We identify 21 members of Congress, 13 state senators, and 20 members of the assembly who share a district in the new maps. Fewer assembly members share districts in the final maps than in the draft maps (29), but otherwise the final numbers are comparable.

The CRC vote on the final district maps was unanimous, reflecting more consensus than the first redistricting commission achieved 10 years ago. The maps are now the official districts of the state of California until the next census.

California citizens who feel they have been harmed by these maps still have an opportunity to overturn them in court, most likely by claiming a violation of the criteria outlined for the commission in the California constitution (some federal law also applies, but it is largely contained within the state constitutional requirements). These criteria include geographic constraints that we have not examined here, but will explore in a future blog post.