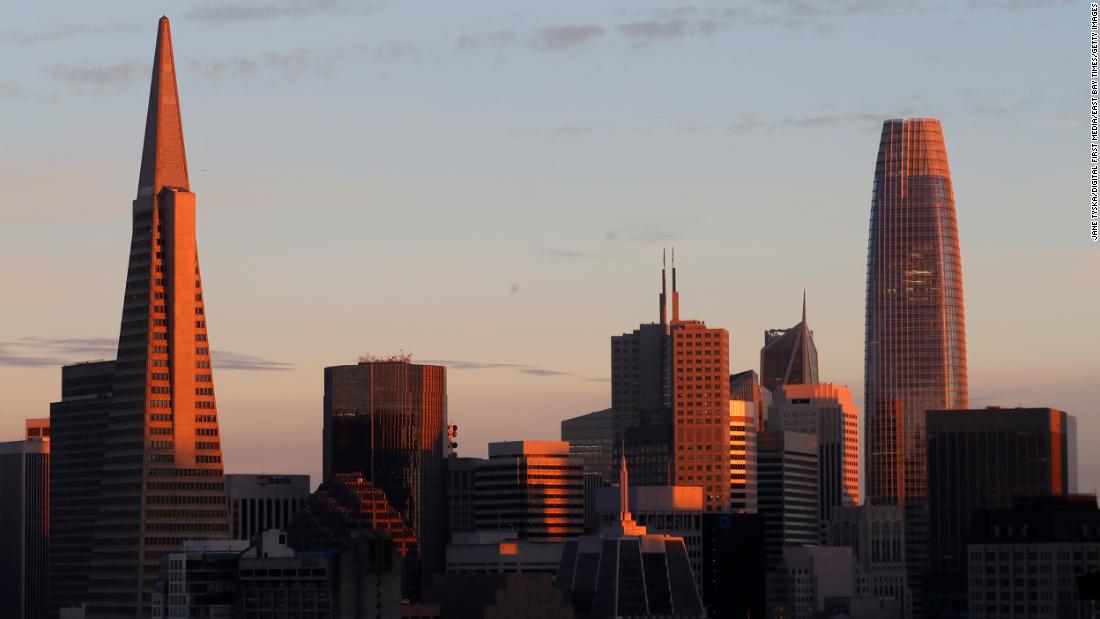 (CNN)San Francisco is formally apologizing to its Chinese residents for discriminatory actions taken during the city’s storied history.

The Board of Supervisors passed the apology resolution presented by city supervisor Matt Haney on Monday, coinciding with the Lunar New Year.Citing heinous behavior from the mid-1800s when the city was taking shape, the resolution acknowledges “the shameful history of structural and systematic racism and discrimination against Chinese immigrants and the Chinese American community by the City and County of San Francisco (that) reaches back over 150 years and touched every aspect of life including employment, housing, education and culture.”

A violent three-day riot targeting Chinese Americans in 1877 was also among the racist incidents for which the supervisors apologized.

But anti-Asian sentiment has yet to be erased from San Francisco.

Just last week, a federal lawsuit was filed by the Alliance for Asian American Justice against the San Francisco District Attorney’s Office and the City and County of San Francisco, seeking to institute procedures that protect the Asian American and Pacific Islander community and ensure equal protection for justice.

‘It’s the right thing to do’

Although discriminatory laws against Asians in San Francisco have since been overturned, most through the courts, the resolution is a significant gesture toward acknowledging the injustices of the past.

With the recent high-profile cases of Anti-Asian hate, lawmakers and cities across the US are working to address bias toward Asian communities.

University of California Berkeley student, Drew Min expressed how San Francisco’s apology was both an overdue and difficult to process as a Korean American. He notes such a public statement is a promising step toward curbing anti-Asian hate crimes in the US and to creating a better future for the Asian and Pacific Islander community.

Min explained that he and Haney in collaborated on the proposed the resolution while Tilton-Low and Casey Wu researched the history of discrimination in San Francisco.

The three students discovered an immense history of racial atrocities in the city unbeknownst to them.

In 1860, the San Francisco Unified School District barred Asian students from attending public schools with White students. When the district was forced to provide public schooling in 1875, it opened a segregated Chinese School, eventually assigning all students of Asian descent to attend there.

The city also passed a series of discriminatory ordinances in the 1870s.

The Cubic Air Ordinance regulated the size of living and working quarters. The Queue Ordinance required Chinese people in jail to cut their queues (their long braided hair), even though they would not be able to return to China without them. Gongs were also prohibited citing “disturbance of the peace.”

Also, a series of laws in quick succession forced hundreds of Chinese laundry owners out of business. The ordinances required Chinese American laundries to pay higher taxes than other laundries, and regulated the types of buildings in which laundry businesses could be housed.

“San Francisco needs to lead in confronting anti-Asian hate and that starts by confronting our hateful past,” Haney said.

San Francisco is the fourth California city to formally apologize for its racist past, following Los Angeles, San Jose and Antioch.

In October, San Jose formally apologized for its “role in acts of discrimination against the Chinese immigrant community and its descendants” through an unanimous resolution.

City officials, including Mayor Sam Liccardo, and community leaders announced the resolution for past racist acts against the Chinese community in downtown San Jose, the site of a Chinatown destroyed by arson in 1887. A portion of the area was set ablaze shortly after the City Council had declared it a public nuisance and health hazard.

In the mid-1800s, Antioch — like other cities in the state — witnessed a population spike as migrants, including those from China, moved into the area in search of gold. Chinese immigrants were then exploited for cheap labor, notably in the construction of railroads.

Min told CNN he considers San Francisco’s apology a victory for both the Chinese and the Asian and Pacific Islander community at large.

CNN’s Giselle Rhoden and Leah Asmelash contributed to this report.