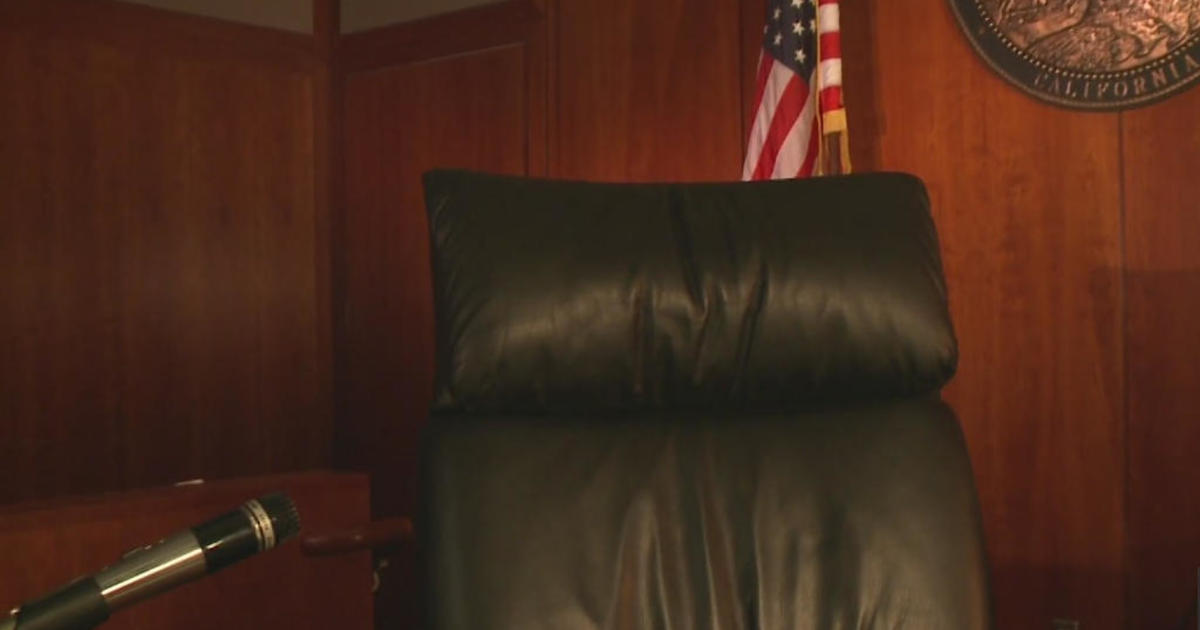 SAN FRANCISCO – The state of California admits it is not meeting a high enough bar when it comes to the diversity attorney pool.

The State Bar of California found that there are more white attorney than the people they represent.

Leah Wilson, the executive director of the State Bar says this could have a negative impact on our state’s justice system.

“When you don’t see yourself in the system in the attorneys that are representing you or the judge that you’re appearing before, I think it absolutely adds to the distrust and confidence in justice system.

Brandon Banks founded Brandon Banks Law, which focuses on employment law. He says it saddens him and admits he feels lonely at times.

“I just haven’t seen a lot of black and brown people,” said Banks. “There’s definitely underrepresentation in the field. There is a need without a doubt for more representation.”

Banks says he’s a liaison for new lawyers for solo and small firm section for the California Bar and lack of diversity is something they’ve talked about.

Latrel Powell is a UCLA Law School graduate and took the bar in July. He says he was in a section of about 75 students while in law school and he was one of three students of color.

“How will we ever really see justice happen especially for those who need it the most,” said Powell. You’re learning a new language, it’s an incredible rigorous program, but this language is one being predominantly spoken by white folks. The conversations are being led by white people.”

Powell says the vast majority of folks determining the legal livelihood of minorities are not people of color.

“As a critical race study scholar from UCLA, I definitely see a dire and urgent need of not just for more diverse representation of attorneys, but also a diverse application of legal reasoning when it comes to making determinations of people outcomes and material needs,” Powell said.

Banks and Powell both say lack of resources in law school for people of color could be one of the main reasons we’re seeing disparities, Wilson agrees.

Wilson says having the data is the first step in the process to help find solutions. She says the State Bar is looking at the pipeline to the profession looking to the educational systems to impact students.

“We know there are very different dropout rates between white students and black and Latino law students in particular, with a lot of them dropping out of law school at significantly higher rates and this is where we begin our focus in helping identify retention of diverse students in law school,” said Wilson.