The 1898 moment: A turning point in Asian American History 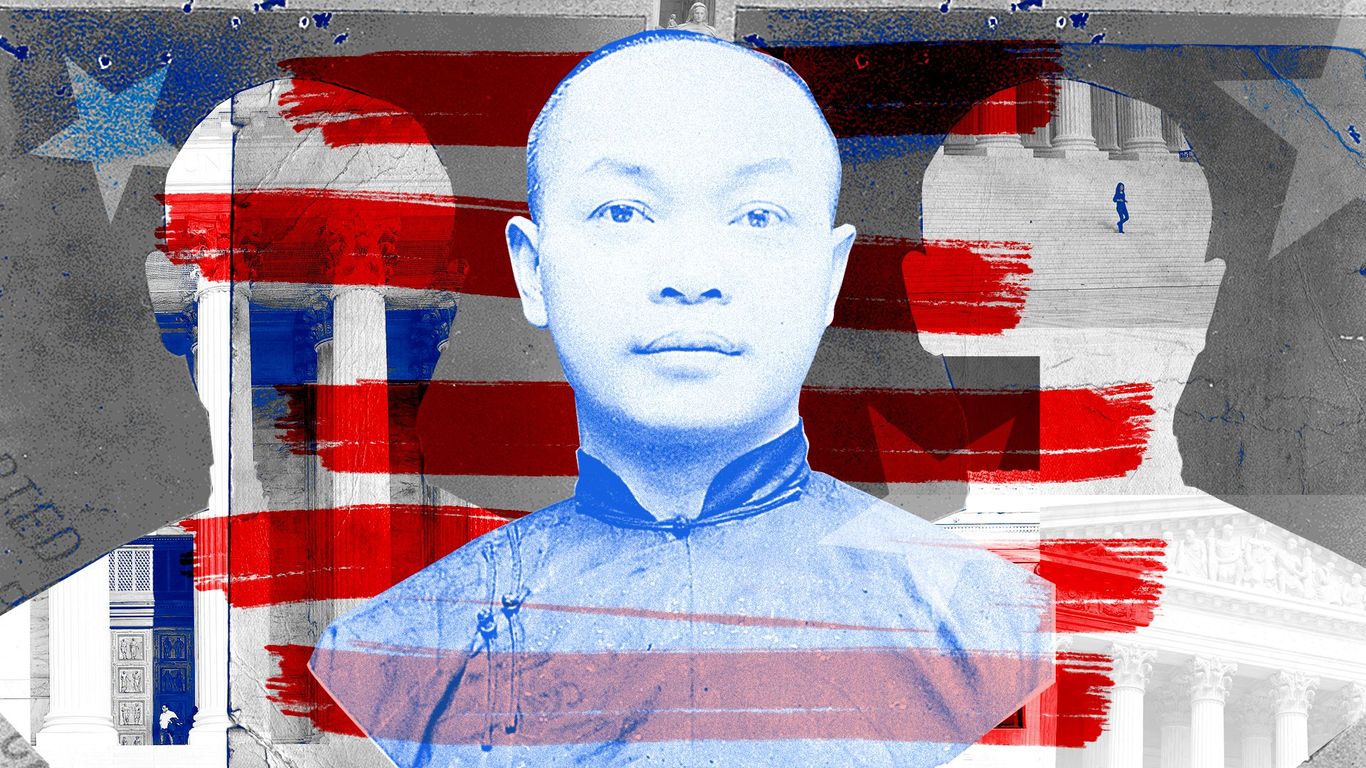 Why it matters: The Wong Kim Ark case affirmed that American-born people of Asian descent were U.S. citizens — giving protections to millions of Asian Americans, Latinos, and even Native Americans decades later. It’s an overlooked example of how Asian American civil rights fights transformed the nation.

Driving the news: Connecticut lawmakers are considering a bill to make Asian American history a requirement in public schools.

The intrigue: The push to integrate Asian American history into public school classes comes as some states — including some of the same ones debating the new requirements — are passing bills to limit diversity education under the guise of banning critical race theory.

Details: The San Francisco-born Wong Kim Ark returned to the city of his birth in November 1894 after visiting family in China, but was refused re-entry.

What they’re saying: “It’s a hallmark case in Asian American history because it establishes the activism that the Asian American community had been waging for decades,” Jason Oliver Chang, an Asian American studies and history professor at the University of Connecticut, told Axios.

Between the lines: The Wong Kim Ark case established the Birthright Citizenship clause and led to the dramatic demographic transformation of the U.S.

The Wong Kim Ark ruling is a gateway to open students up to more Asian American history for a complete picture of the U.S., Lynn Lin, a teacher of Chinese languages of 4th graders to middle schoolers in New York City, told Axios.

What’s next: Lin and Bae are part of the growing chapters of Make Us Visible, seeking to build classroom curriculum around AAPI contributions.

Editor’s note: This post has been corrected to reflect that Wong Kim Ark was refused entry into San Francisco in 1895 (not 1894).