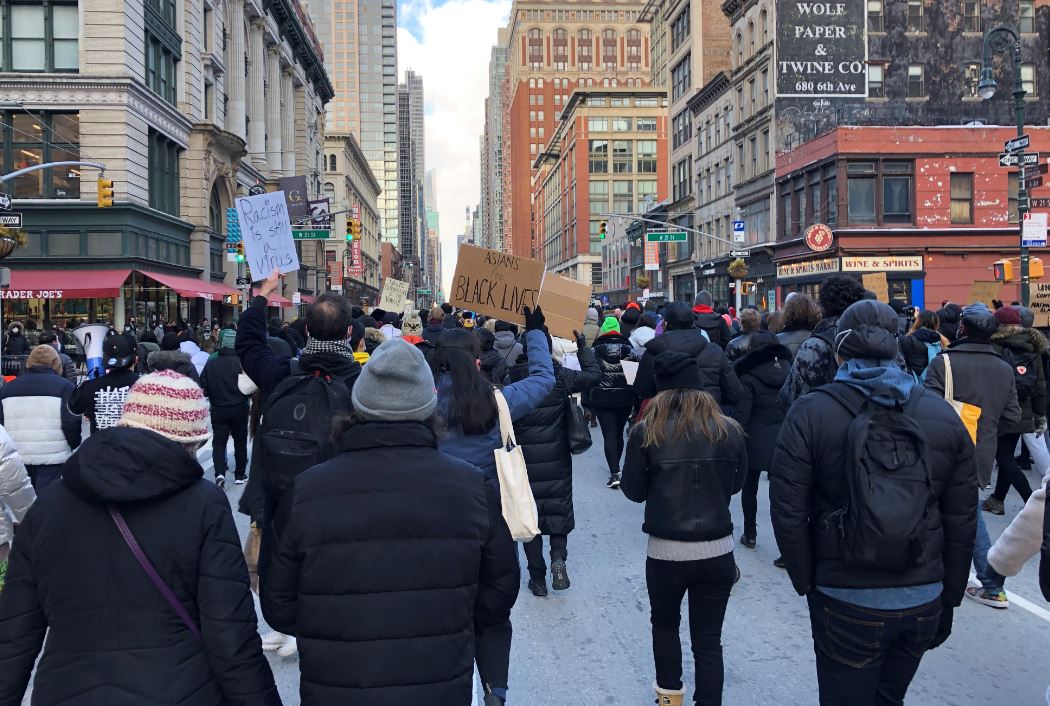 They will now advance to Gov. Gavin Newsom (D-CA) for his approval.

The measures dubbed the No Place for Hate Bills are aimed at stemming hate crimes directed at members of the Asian American and Pacific Islander communities on public transit, streets and retail stores.

SB1161 authored by Senator Dave Min directs transit agencies to collect data on when, where and why street harassment occurs and how it impacts transit riders.

Supporters say similar surveys have been conducted by the regional subway system, BART and Los Angeles’ Metro and both led to action plans leading to increased safety measures.

The survey would be directed by the Mineta Transportation Institute of San Jose State University.

AB2448 calls for the state’s Civil Rights Department to create a program to encourage businesses to train their employees not to discriminate against customers and to inform customers of their rights.

The Stop AAPI Hate’s No Place for Hate Bills — AB 2448 and SB 1161 — and are now heading to the Governor’s deck. This means amidst the alarming rise of hate incidents throughout California over the past two years, we have the essential stepping stones to ensure vulnerable people feel more protected in public spaces, including businesses and public transportation.

The aim is to prevent street harassment in public spaces — the most prevalent form of hate incidents Stop AAPI Hate found to occur through its two years of data collection.

The Public Rider Transportation Safety bill (SB1161), authored by Senator Dave Min, creates a community survey for transit agencies to understand where, when and why street harassment occurs and how it affects transit riders. The Mineta Transportation Institute will create a tool – the first of its kind in the state – to establish a statewide standard for rider experience and data collection to improve rider safety.  Take a look at an op-ed authored by Stop AAPI Hate founder Cynthia Choi for more details.

The bills, although inspired by the rise in anti-Asian hate, would also benefit Black Californians and other minorities in the state including the LGBTQ community and other marginalized people.

SB1161 passed the State Senate Tuesday 39 – 0 with one member not present.

Please report any typos or errors to info at AAINCA dot com.