We should unify as Asian Americans, not get hung up on old-world identities 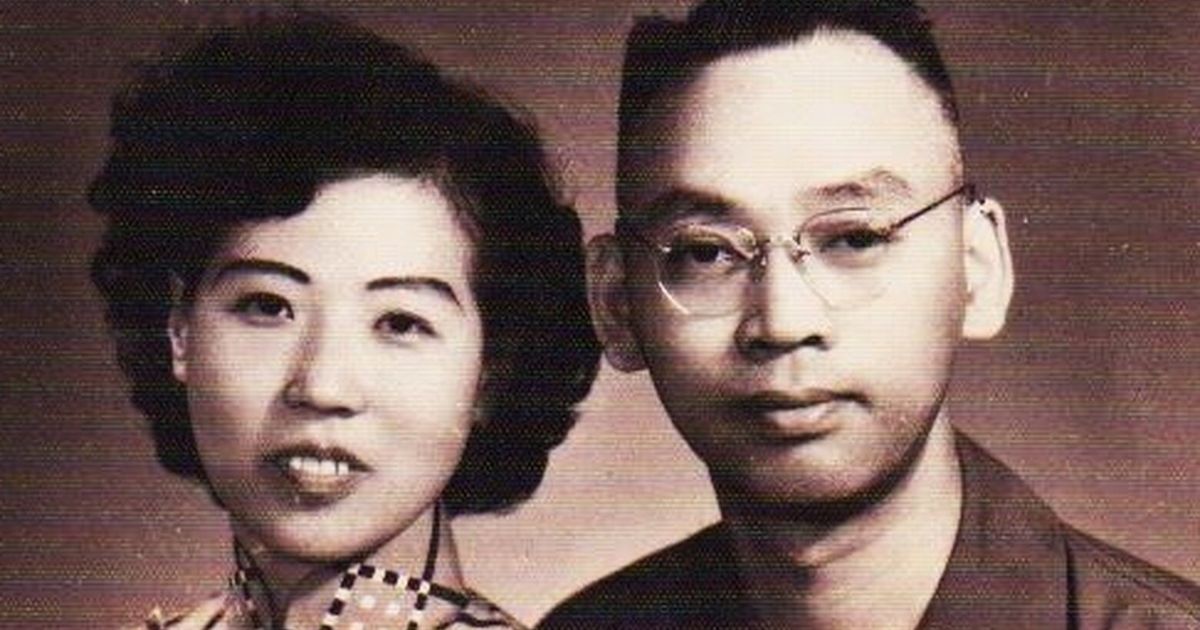 Sulu Wang and Sue Yang Wang circa 1950s after they arrived in Taiwan from mainland China. (Courtesy Irene Hsiao)

Irene Hsiao
Special to The Times

I am not Taiwanese American.

My parents — who were born and raised in Taiwan — are not Taiwanese.

They are Chinese from Taiwan because they are waishengren, which literally means “people not from the province” in Mandarin Chinese.

The recent turn of events starting with House Speaker Nancy Pelosi’s visit to Taiwan, China’s response by holding more military drills and the heightened tensions between Taiwan, China and the U.S. have made me reflect on my identity as a Chinese American and an Asian American here in the Pacific Northwest.

My grandparents and their Taiwan-born descendants were the waishengren, the “roughly 1 million Chinese civil war exiles who had been displaced to Taiwan before, during and following the collapse of Chiang Kai-shek’s Nationalist regime in China,” according to University of Missouri-Columbia’s Associate Professor Dominic Meng-Hsuan Yang’s book talk.

Some of the issues related to Taiwan-China relations that have resurfaced stem from that same period of time when Mao Zedong and the Communists took over the Chinese government in 1949.

During this historical moment of upheaval, my family landed in Taiwan. All of my grandparents fled, including a grandmother who boarded a train and then a boat with four young children to escape.

My parents, who are waishengren, identify as Chinese. Since I was born in Renton and raised in Arizona, I describe myself as Chinese American.

Since I moved back to the Pacific Northwest a few years ago, the number of “Are you Chinese or Taiwanese?” questions that I am asked have increased. After all, Washington is on the Pacific Rim and the state has one of the largest Taiwanese American populations outside of California, Texas and New York, according to the Asia Matters for America project.